Our website publishes news, press releases, opinion and advertorials on various financial organizations, products and services which are commissioned from various Companies, Organizations, PR agencies, Bloggers etc. These commissioned articles are commercial in nature. This is not to be considered as financial advice and should be considered only for information purposes. It does not reflect the views or opinion of our website and is not to be considered an endorsement or a recommendation. We cannot guarantee the accuracy or applicability of any information provided with respect to your individual or personal circumstances. Please seek Professional advice from a qualified professional before making any financial decisions. We link to various third-party websites, affiliate sales networks, and to our advertising partners websites. When you view or click on certain links available on our articles, our partners may compensate us for displaying the content to you or make a purchase or fill a form. This will not incur any additional charges to you. To make things simpler for you to identity or distinguish advertised or sponsored articles or links, you may consider all articles or links hosted on our site as a commercial article placement. We will not be responsible for any loss you may suffer as a result of any omission or inaccuracy on the website.
Home Finance Over-65s dominate home ownership but many still face housing costs in retirement 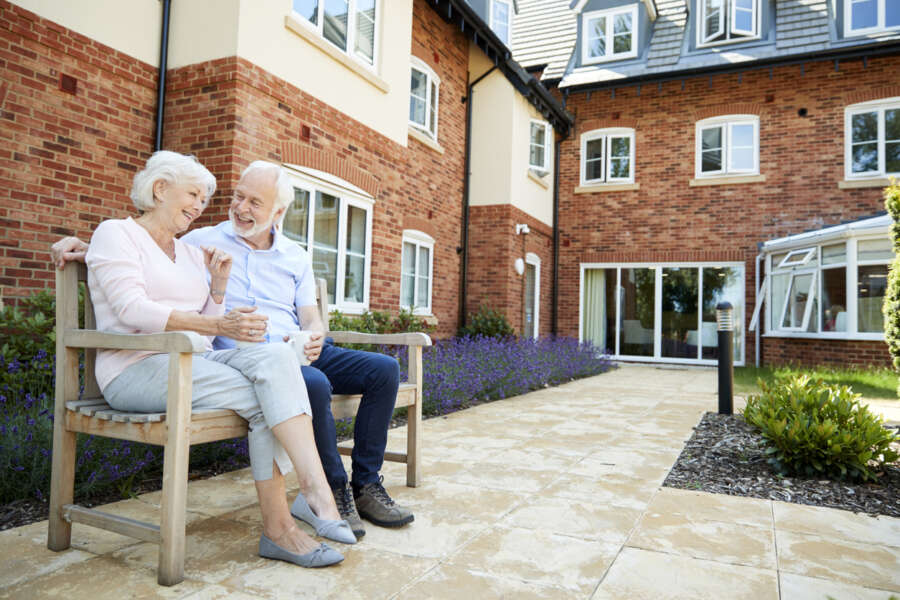 “This data shows the lion’s share of housing wealth remains in the hands of the older generation with 80% of the over-65s being owner occupiers. The vast majority have paid off their mortgages which relieves them of the burden of needing to find money to cover mortgage payments and rent. However, for those yet to pay off their mortgage or in the rented sector the struggle is very real. Mean mortgage payments are £174 per week, while in the private rented sector the average is £198. In areas like London the average is much higher, and many older people will struggle to find the cash to meet these costs. It’s a situation only likely to get worse in the coming years as high house prices mean people get on to the housing ladder later, or not at all.

This clearly has implications for retirement planning -accounting for these costs means the amount you need to save skyrockets. Some will be able to cover it, but others simply won’t be able to. It could further fuel a surge in older people continuing to work longer – we are already seeing signs of a “unretirement” as the rising cost of living tempts many who retired during COVID back out into the workforce. Of course, the key to this is making sure there are jobs there for those who want to or need to keep working.

The government has announced plans to help older people back into the workplace, which is welcome, but in addition to support and training thought needs to be given to issues such as flexible working. In recent research, this proved popular with older people as it allows them more freedom and the ability to continue to care for grandchildren, for instance. Working longer is likely to become a reality for many more people and we need to make sure the support is there to help them do that.”

The countries with the biggest increase in monthly mortgage payments:

2022 Year in Review: Beauty & Fashion Trends by the Numbers, powered by YouCam Makeup