Our website publishes news, press releases, opinion and advertorials on various financial organizations, products and services which are commissioned from various Companies, Organizations, PR agencies, Bloggers etc. These commissioned articles are commercial in nature. This is not to be considered as financial advice and should be considered only for information purposes. It does not reflect the views or opinion of our website and is not to be considered an endorsement or a recommendation. We cannot guarantee the accuracy or applicability of any information provided with respect to your individual or personal circumstances. Please seek Professional advice from a qualified professional before making any financial decisions. We link to various third-party websites, affiliate sales networks, and to our advertising partners websites. When you view or click on certain links available on our articles, our partners may compensate us for displaying the content to you or make a purchase or fill a form. This will not incur any additional charges to you. To make things simpler for you to identity or distinguish advertised or sponsored articles or links, you may consider all articles or links hosted on our site as a commercial article placement. We will not be responsible for any loss you may suffer as a result of any omission or inaccuracy on the website.
Home Lifestyle Little Emperor’s Founder Rebecca Masri on 2023 Top Luxury Travel Trends 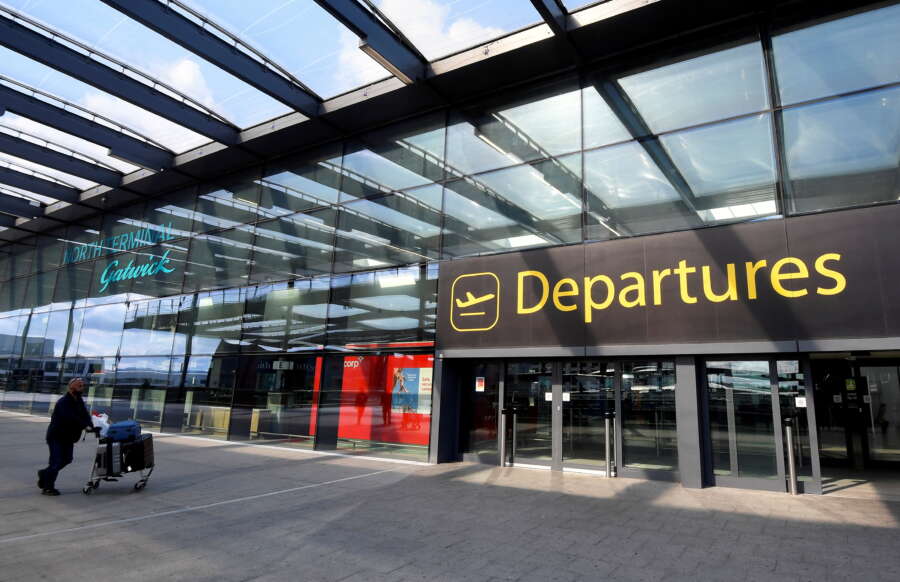 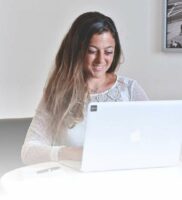 In my opinion, 2023 is one of the most exciting years for travel yet. There are very few countries still exercising travel restrictions following covid and travellers have been invigorated with a newly formed sense of freedom and desire to explore.

Set-jetting has been one of the most notable impacts of recent travel bookings. Hollywood’s influence on hotel bookings is stronger now more than ever, with TV shows and movies becoming a prime source of travel inspiration, influencing over 20% of our members. With the release of the much-anticipated second season of White Lotus, which was filmed at the Four Seasons Hotel in Sicily’s hilltop town, Taormina, The Guardian revealed that the hotel is now booked until April 2023 due to what they’re dubbing the ‘White Lotus effect’.

We at Little Emperors have not only seen the huge increase in interest for the Taormina Four Seasons but also for other hotels we partner with including the Four Seasons Resort Maui, also part of the ‘White Lotus effect’, the Bellagio Hotel in Vegas where Oceans 11 was filmed, the Hotel Daniele in Venice, location of The Tourist and also recently La Mamounia in Marrakech, made popular by Inventing Anna.

This rise of experiential travel – Travellers seek deeper cultural connection with over 50% of Little Emperor’s affluent Millennial travellers today believing that luxury is about discovery and adventure and more than 70% wishing to learn from the cultures they visit. A great example of one of our partners who is charging the way with experiential travel is the Six Senses portfolio. We’ve had an increase by over 40% of bookings from our members, based on their unique programmes designed to embrace local cultures.

There’s also a new popular kid on the block in the form of philantourism. According to the Telegraph, combining philanthropy and tourism in the name of greater good is one of the top status symbol holidays to brag about in 2023. There are many options for people to take part, from going on holiday to South Africa and taking part in anti-poaching patrols or volunteering with turtle sanctuaries in the Caribbean. With the shift towards sustainable and regenerative travel, and increased awareness of travellers, hotels and destinations alike, 2023 will bring with it many more opportunities to give back whilst on holiday.

The shift towards slow travel is also a trend deriving from the rise in experiential travel. Many of our partner hotels are launching luxury yacht holidays, with the Four Seasons, the Ritz-Carlton and the Aman collection being some of the standouts. The rise in luxury yacht holidays is clear evidence of travellers looking for more sustainable and immersive experiences. Guests have the opportunity to experience more of a country or region whilst reducing their carbon footprint by avoiding flights between destinations.

All of these yachts are new, built with sustainability and conscious travel at the forefront and are going to be one of the next revolutions in travel. It’s important to note that although they may initially present themselves as a ‘cruise’ they very specifically try to define themselves as other – they a more luxurious, smaller and should be considered an extension of their hotels on land. The Sunday Times discovered that over 90% of new Ritz Carlton Yacht bookings are from customers who have never cruised before demonstrating the difference in offering and the increase in booking.

Similarly, hotels now need to offer extensive and innovative wellness and holistic experiences. Those that have a unique, extensive approach to wellness are preferable to consumers than to basic wellness amenities. This is because experiences such as Sylvotherapy (known as forest bathing), IV Vitamin Drips and Banya Perenia offer immersion and something out of the norm which visitors will count as an unforgettable experience.

One of our partners, The Lanesborough has realised just this and has recently opened a large private members’ fitness & health club and spa, with internationally recognised experts in mindfulness, fitness, beauty, and wellness. Their 360° approach to wellbeing has drawn in visitors and increased their booking numbers due to going above and beyond the norm.

Following Covid and the removal of the majority of restrictions globally, there’s been a surge in travel and exploration. Travellers are focusing on further afield locations, those they can switch off, get away from crowds and get closer to nature – all consumer choices following the decreased contact during covid. This has meant an increase in bookings to places like Mauritius, the Maldives and the Seychelles.

We’ve also seen a 20% increase on Little Emperors in reservations to the countries that were strictest on Covid border restrictions and were closed to international travellers during the pandemic. Many bookings have been to Australia, Japan and Indonesia as they offer full immersion in culture and experience, a further travel experience distance-wise and the opportunity to go somewhere they previously weren’t able to enter.

Although there have been many continued impacts from Covid, there has also been a U-turn from travellers booking longer stays to those booking shorter trips. The increase in prices has meant people are only able or willing to budget for shorter stays, as they’d rather sacrifice the length of their stay than sacrifice the level of luxury to which they’ve been accustomed. People are also less inclined to book ski breaks as the snow has been too unreliable, and the previous must-visit locations of Dubai and the Maldives have become too expensive for the current climate.

A benefit from this however, is that it coincides with the rise of culture capitals with rich experiences and city breaks which give value for lower budgets and shorter trips. These culture capitals include Lisbon, Edinburgh, and Dublin, to which we’ve seen an increase in bookings, as well as popular cities such as Vienna where the new Rosewood hotel has opened and the Four Seasons in Prague.

As ever, social media is still king and drives travel trends. There’s been a rise in bookings on our app to Instagram friendly destinations, such as Iceland, Jordan and New Zealand, all of which provide the perfect opportunities and backdrops to capture content. In fact, we recently discovered approximately 85% of our members check hotel social media before booking which means that any hotel and destination that enables social media usage and provides the most stylised image is likely to be on the 2023 hitlist. Although it may seem an obvious point, social media is still one of the biggest impacts on the travel industry and we need to harness it.

The final big trend for 2023 that we’re seeing is a significant increase in fashion travel. We’ve seen an increase in our members booking designer hotels and venues which offer a designer experience. The Bvlgari, Versace and Armani hotels are all seeing a spike in experiential travel bookings as is the Gucci Royal Suite at the Savoy. Even if a luxury brand doesn’t have its own hotel, many are capitalising on the trend and moving into hospitality in travel such as LVMH’s partnership with Cheval Blanc in Courcheval where they’ve created the Maisons Cheval Blanc. Many guests see this as an opportunity to extend their relationship with the brand. Beyond purchasing garments, they’re now able to have luxury experiences.

Many changes are happening in the world of travel, due to shifting economic circumstances and the ever-evolving meaning of luxury, 2023 is going to be a fascinating year.

Rebecca Masri is the founder of Little Emperors, the private members’ luxury hotel app, which she started following her career at Goldman Sachs. She is a key travel industry speaker, 2021 International Women’s winner at The National Business Women’s awards, and member of many Advisory boards for luxury hotel brands, including Four Seasons, IHG, Hilton, Accor and Hyatt Group.