Our website publishes news, press releases, opinion and advertorials on various financial organizations, products and services which are commissioned from various Companies, Organizations, PR agencies, Bloggers etc. These commissioned articles are commercial in nature. This is not to be considered as financial advice and should be considered only for information purposes. It does not reflect the views or opinion of our website and is not to be considered an endorsement or a recommendation. We cannot guarantee the accuracy or applicability of any information provided with respect to your individual or personal circumstances. Please seek Professional advice from a qualified professional before making any financial decisions. We link to various third-party websites, affiliate sales networks, and to our advertising partners websites. When you view or click on certain links available on our articles, our partners may compensate us for displaying the content to you or make a purchase or fill a form. This will not incur any additional charges to you. To make things simpler for you to identity or distinguish advertised or sponsored articles or links, you may consider all articles or links hosted on our site as a commercial article placement. We will not be responsible for any loss you may suffer as a result of any omission or inaccuracy on the website.
Home Investment Investment app Nosso launches new service to take the awkwardness out of gifting money over presents for kids 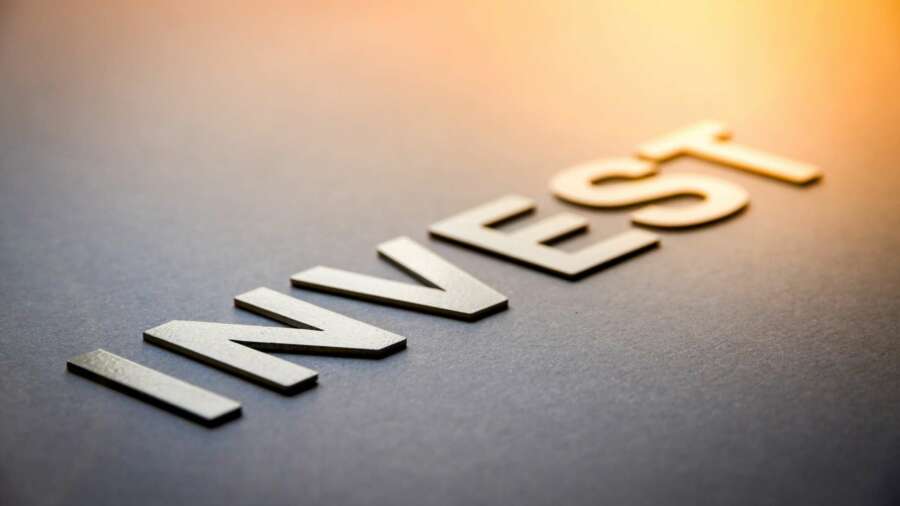 People across the UK are continuing to buy physical presents such as toys and clothes for children, despite parents, family and friends all agreeing they’d prefer to give money, new research has found.

Sixty-one per cent of UK parents with children under the age of 18 said they would prefer friends and family members – such as grandparents – to cut down on physical present buying, with a similar proportion (60%) seeing it as wasteful to receive gifts their children quickly grow out of.

While half (50%) of family and friends would also prefer to give money, they worry it is too impersonal compared to physical gifts. Nearly two-thirds (61%) would rather contribute financially to major milestones such as a first car or university over a throwaway gift. As well as this, 43% would gift money more regularly if they knew it could only be accessed once the child became an adult, underlining the desire to have a meaningful impact on a child’s life.

The research – commissioned by Nosso, an app-based provider of investment accounts for families – highlights the awkward sentiment that many feel when giving money over physical gifts, despite a significant number of parents, family and friends all seeing it as preferable.

To overcome this, Nosso has launched its new gifting service, the first of its kind in the UK, allowing extended family and friends to gift an investment account before it’s even been set up. Traditionally someone would need to wait until the parents created an account and shared the details with them, but Nosso has found half (49%) of parents and family say there are no savings or investment accounts set up for the child in their life.

Youssef Darwich, Nosso’s Co-founder and CEO said: “Despite parents, family and friends all agreeing that giving money over a physical present to children would be preferable, many still see it as awkward and lacking the personal touch.

“We want to change the perception that gifting “cash” holds less meaning. Our app enables families and friends to gift investments and personalise these with images and messages. And with our new gifting service, we’re allowing any friend or member of the family to take the initiative and start investing, ensuring children get the most out of the money in the long-term.”

Ease of contributing was also a major factor for family and friends, with a third (33%) saying they would be more likely to gift money to the children in their life, outside of just birthdays and holidays, if they could do so directly through an app.

Nosso’s new gifting service can be used by anyone who wants to start building an investment pot for a child’s future. Friends and family can use Nosso’s app or site to send the first contribution, along with a personal message and digital gift card, which they can then share with the child’s parents to activate. The process is straightforward and memorable, overcoming perceptions of giving money as a gift being impersonal or awkward.

Nosso’s research finds that family members and friends who make some sort of investment or savings on behalf of a child contribute, on average, around £1,700 each year. If families were to save this average amount into a Junior Stocks and Shares ISA from the child’s birth, their investment could be worth around £57,000 by the time they reach 18 (based on the annual average return of 6.33%, which is the FTSE 250 past performance since 2005- September 2022).