Our website publishes news, press releases, opinion and advertorials on various financial organizations, products and services which are commissioned from various Companies, Organizations, PR agencies, Bloggers etc. These commissioned articles are commercial in nature. This is not to be considered as financial advice and should be considered only for information purposes. It does not reflect the views or opinion of our website and is not to be considered an endorsement or a recommendation. We cannot guarantee the accuracy or applicability of any information provided with respect to your individual or personal circumstances. Please seek Professional advice from a qualified professional before making any financial decisions. We link to various third-party websites, affiliate sales networks, and to our advertising partners websites. When you view or click on certain links available on our articles, our partners may compensate us for displaying the content to you or make a purchase or fill a form. This will not incur any additional charges to you. To make things simpler for you to identity or distinguish advertised or sponsored articles or links, you may consider all articles or links hosted on our site as a commercial article placement. We will not be responsible for any loss you may suffer as a result of any omission or inaccuracy on the website.
Home Finance IFS report shows we need wholesale pension tax review 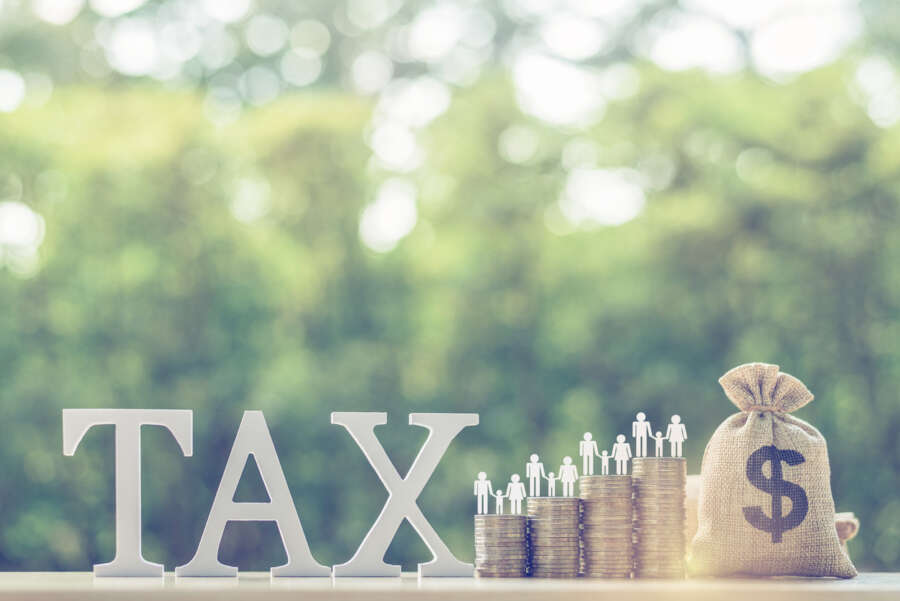 The Institute for Fiscal Studies have released a report on tax treatment of pensions on death: Death and taxes and pensions (ifs.org.uk)

“The tax treatment of pensions on death is extremely generous – pensions escape inheritance tax while other types of assets do not – and where death occurs before the age of 75 there is no income tax to pay.

The IFS is right to point out such treatment may lead to behaviour where some people stockpile money in pensions and leave them untouched while drawing down on other assets. The report gives an example of a couple being able to pass on an estate of well over £3m inheritance tax free through the current system – it’s an extreme example but shows there are gaps in the system that could be exploited.

Applying basic rate income tax to all funds remaining in a pension on death, regardless of age, would apply across the board with even non-taxpayers, such as children, becoming liable – it’s certainly a better option than the 55% charge that used to apply where a pension had been accessed or death occurred post age 75.

The main benefit of reviewing and potentially reforming how pensions are treated on death is that it could incentivise people to use their pension to provide a secure lifetime income. It could also remove one reason for retaining the lifetime allowance.

We also need to consider whether these proposed changes become a hindrance to people trying to provide for their family. For instance, someone dying pre-age 75 could still have a young family to support and their pension could be viewed as life insurance rather than as an inheritance tax vehicle.

The report highlights the hugely complex world of pension tax and the importance of a wholesale look at how it is approached. For years we have seen a series of iterative changes – tweaks to lifetime and annual allowances for instance and these have caused problems and we need an overarching view to reduce the risk of unintended consequences. It is time for the issue of pension taxation to be reviewed wholesale rather than piece by piece.”

2022 Year in Review: Beauty & Fashion Trends by the Numbers, powered by YouCam Makeup