Our website publishes news, press releases, opinion and advertorials on various financial organizations, products and services which are commissioned from various Companies, Organizations, PR agencies, Bloggers etc. These commissioned articles are commercial in nature. This is not to be considered as financial advice and should be considered only for information purposes. It does not reflect the views or opinion of our website and is not to be considered an endorsement or a recommendation. We cannot guarantee the accuracy or applicability of any information provided with respect to your individual or personal circumstances. Please seek Professional advice from a qualified professional before making any financial decisions. We link to various third-party websites, affiliate sales networks, and to our advertising partners websites. When you view or click on certain links available on our articles, our partners may compensate us for displaying the content to you or make a purchase or fill a form. This will not incur any additional charges to you. To make things simpler for you to identity or distinguish advertised or sponsored articles or links, you may consider all articles or links hosted on our site as a commercial article placement. We will not be responsible for any loss you may suffer as a result of any omission or inaccuracy on the website.
Home Style & Beauty Freeze Off Surgeons Introduce A “Code of Candour” For Celebrity Marketing as New Figures Reveal “No Downtime” Fat Freezing Treatments can Result in Permanent Deformity or Scarring 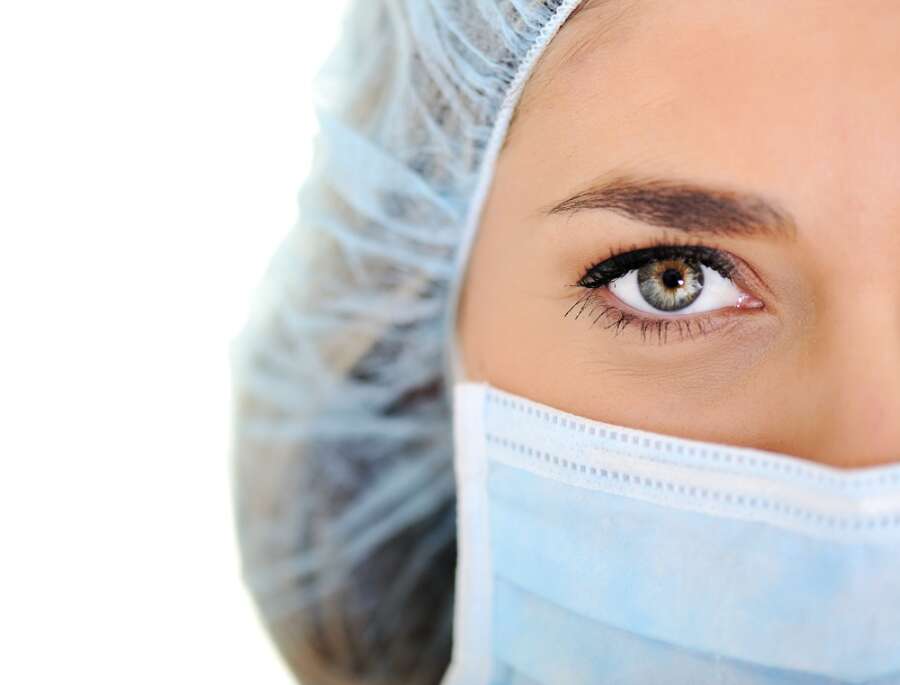 BAAPS President Mary O’Brien said, “Every procedure, even non-surgical has risks as well as benefits. This underlines the need for properly qualified medical practitioners, not only to be able to carry out treatments safely but also able to recognise and deal with complications should they arise. This is not something that can be picked up during a weekend course. It emphasises the need for proper training, robust regulation and appropriate consultation so patients can weigh up the risks versus benefits – the cornerstone of informed consent.”

Vice President Marc Pacifco added, “Celebrity culture has clouded people’s judgment by making them blind to the risk of complications, a phenomenon that has been exploited by manufacturers and clinics in pursuit of sales over safety.”

Figures were revealed in the wake of Linda Evangelista’s brave decision to share her devastating adverse reaction from a fat freezing treatment that she said has left her “permanently deformed”. The release of the data aims to protect others and make them think more carefully before rushing into treatments that are NOT risk free.

PAH – Rather than causing fat loss, fat freezing can stimulate fat cells to grow. This causes simultaneous damage to the lymphatic channels in the skin and subcutaneous tissue, meaning it occurs with lymphoedema and fibrosis (scarring) in the underlying fat. Although attempts to remove this extra fat can be made with liposuction, in tissue that also has underlying scarring and lymphoedema it is often not so successful, leaving patients with a permanent deformity.

BAAPS council member Caroline Payne said, “Many fat freezing clinics offer enticement deals on multiple treatments. 50% off treatments is common and with glitzy advertising and celebrity endorsement it tempts people to have a go without thinking about the risks. It’s “Frozen” but the fat just ain’t “letting go”.

Skin Necrosis – fat freezing attempts to remove fat by preferentially freezing the underlying fat cells whilst protecting the overlying skin from freezing injury. This process cannot always guarantee protection of the skin from injury (no process can be totally safe) so damage to the overlying skin leads to skin necrosis (death of areas of skin). This will always leave patients with permanent deformity and scarring.

The audit reveals that 21 patients needed surgery to attempt correction, but all were left with some permanent deformity or scarring which was not present beforehand. 2 patients reported feeling suicidal from the complications of fat freezing:
9 required liposuction
8 required an abdominoplasty including one “Fleur de Lys abdominoplasty” which has not only a horizontal scar from one side to the other but also a vertical scar from the top to the bottom of the abdomen.
4 required surgery for Skin Necrosis as fat freezing had caused skin in the abdomen to die which needed surgical removal and reconstruction of the abdomen.

Root of the Problem:
Non-surgical treatments are often released into the market with less long term follow up than comparative surgical operations. However, they are “sold” on the back of a celebrity endorsement which sways patients to have treatment rather than being able to focus on a balanced discussion of benefits versus risks.

Call to Action:
BAAPS Code of Candour for Celebrity Marketing:
1 Just like on Instagram – a celebrity endorsement MUST say that this is a paid promotion either by payment itself or an inducement such as free treatment.
2 The celebrity must also say if they had other treatments which may have contributed to the overall result (i.e.) statement saying whether they had alternative treatments or clearly denying that they did not so readers can see that the proposed treatment was entirely responsible for the result being promoted.
3 A clear before and after so the public can see what result the celebrity actually achieved. Often, they just show a picture of a celebrity who frankly always looked good so who knows whether the treatment was responsible or actually made any difference at all. Many before and afters have completely different lighting, designed to enhance and flatter the “after” photograph – lighting should be standardized and comparable for the before and after photos.

On the flipside of the celebrity “endorsement” debate, Marc Jacobs recently publicly revealed the results of his Deep Plane Facelift on his Instagram account, saying he wanted to destigmatise cosmetic surgery. The fashion designer made it clear he paid his full fee to Dr Jacono; this was not a paid endorsement or inducement; he clearly showed his recovery plus before and after shots and his transparency and honesty should be applauded.

Former President of BAAPS Rajiv Grover, who published commentary on Dr Andrew Jacono’s Deep Plane Facelift paper published in The Aesthetic Surgery Journal, said: “We applaud Marc Jacobs for the honesty in detailing his Deep Plane Facelift performed in New York earlier this summer. He shared his recovery along with daily before and after shots to his 2 million Instagram followers. His excellent results highlight that sometimes “more” is required to look balanced, harmonious, and natural in order to give the impression of “less”. The Deep Plane Facelift differs by releasing and lifting the muscle layer of the face (SMAS) with the skin still attached rather than separating the two. This composite layer is lifted and repositioned vertically without tension giving a more natural and softer look which Marc Jacobs’ outcome illustrates beautifully.”

About the British Association of Aesthetic Plastic Surgeons
The BAAPS (www.baaps.org.uk), based at the Royal College of Surgeons, is a not-for-profit organisation established to advance the education and practice of aesthetic plastic surgery for public benefit. Members undergo thorough background screening before they can join. Information about specific procedures and surgeons’ contact details can be found on the website or by contacting their office at 020 7430 1840. Further materials can be posted to members of the public seeking specialised information.

Five Simple Steps To Ensure You Are Party-ready...

Innovation in Sight: The Changing Face of Eyewear