Our website publishes news, press releases, opinion and advertorials on various financial organizations, products and services which are commissioned from various Companies, Organizations, PR agencies, Bloggers etc. These commissioned articles are commercial in nature. This is not to be considered as financial advice and should be considered only for information purposes. It does not reflect the views or opinion of our website and is not to be considered an endorsement or a recommendation. We cannot guarantee the accuracy or applicability of any information provided with respect to your individual or personal circumstances. Please seek Professional advice from a qualified professional before making any financial decisions. We link to various third-party websites, affiliate sales networks, and to our advertising partners websites. When you view or click on certain links available on our articles, our partners may compensate us for displaying the content to you or make a purchase or fill a form. This will not incur any additional charges to you. To make things simpler for you to identity or distinguish advertised or sponsored articles or links, you may consider all articles or links hosted on our site as a commercial article placement. We will not be responsible for any loss you may suffer as a result of any omission or inaccuracy on the website.
Home Lifestyle Crunch time for Baby Boomers on cusp of retirement as cost-of-living bites 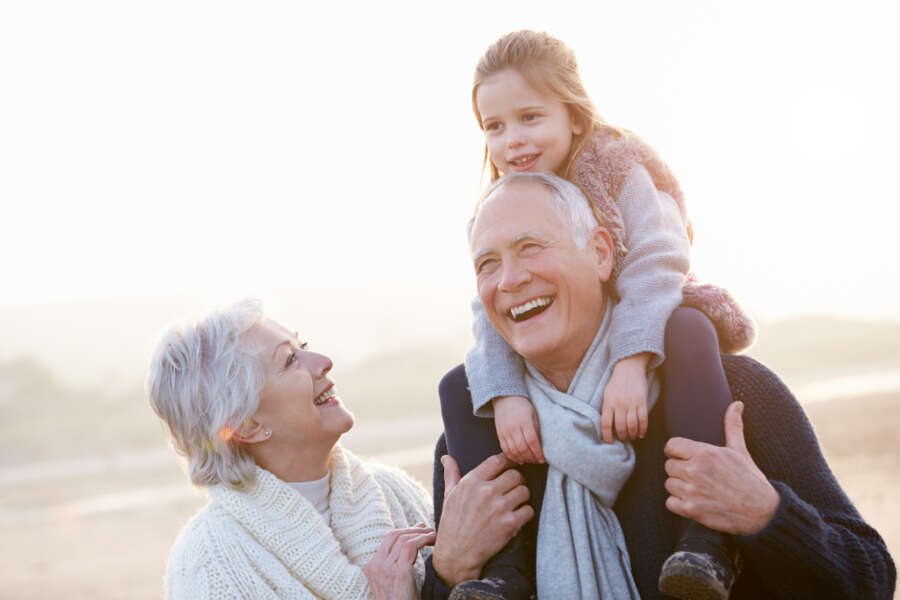 Results from the 2nd HL Savings and Resilience Barometer, produced with Oxford Economics in July 2022.

“Baby Boomers on the cusp of retirement face a real crunch time as the cost-of-living crisis continues to bite. There is a lot of discussion about how the Baby Boomer generation have a better financial deal than those who came after them. They are more likely to retire with a final salary pension and to have benefited from the enormous house price inflation we have seen over the years. Many are sitting on a great deal of wealth.

However, that certainly isn’t the case for everyone. Many have retired with generous pensions but given they have worked the majority of their careers in the pre-auto-enrolment world there are also those facing retirement with little, if any, pension wealth. Similarly, when it comes to home ownership – not everyone has been able to get on the housing ladder and so go through retirement either still paying off a mortgage or needing to find money for rent -it’s an enormous expense that really affects overall financial resilience.

The HL Savings and Resilience Barometer looks at how the financial fortunes of those Baby Boomers aged under 65 stack up against those of younger generations. There’s a long way to go before we see the UK population achieve resilience in their retirement income – currently only 42.6% of households overall are on track for a moderate retirement income. Baby boomers fare slightly better than average but not by much – only 43.1% are on track for a moderate income and as their retirement years creep ever closer they are running out of time to get on track. And the current cost of living crisis is only making things harder.

Looking more widely pre-retirement Baby Boomer households also have an issue when it comes to surplus income at the end of the month. With only 46.6% having adequate income left every month they lag the average (50.5%) as well as Generation X households who are much more resilient (54.9%). With inflation continuing to soar people will need as much wiggle room in their budgets as possible to cover their costs over the coming months and we could see older workers deciding to remain in the workforce for longer than initially planned. After years of growth the pandemic saw a contraction in the number of older workers with many choosing to retire, the current difficult circumstances mean many will look to reverse this decision.

As expected, though Baby Boomer households are much more likely to have life insurance than their younger counterparts – a whopping 78.6% compared with 48.8% of Generation X and just 31% of Millennial households. However, they do lag when it comes to other types of insurance such as income protection and critical illness.”

About the HL Savings and Resilience Barometer

In partnership with Oxford Economics the HL Savings and Resilience Barometer measures the financial resilience of the nation every six months, to see whether we are getting stronger or facing bigger challenges.

It is structured around the five pillars of financial behaviour that are fundamental in order to balance current and future demands, while guarding against risks. These are: controlling your debts, protecting your family, saving for a rainy day, planning for later life and investing to make more of your money.

The Barometer is unique because instead of looking at specific aspects of our finances in isolation, it draws together 17 data points from a number of official data sets, across these five pillars, to provide a holistic measure of the state of the nation’s personal finances.

The aim of our work in this area is to help to promote awareness and understanding, inform the debate, and ultimately help improve the decisions individuals and policymakers make to improve financial resilience.

About the HL Savings and Resilience comparison tool

The ultimate aim of the comparison tool is to help people improve their resilience – something HL has been doing for over 40 years.

Powered by the research which has gone into the Barometer, it allows users to identify people in the same boat as them – to understand their strengths and potential weaknesses.

We’ve also built 5 to Thrive, offering support based around these five pillars, so people can then take steps to improve their resilience. https://www.hl.co.uk/features/5-to-thrive