Our website publishes news, press releases, opinion and advertorials on various financial organizations, products and services which are commissioned from various Companies, Organizations, PR agencies, Bloggers etc. These commissioned articles are commercial in nature. This is not to be considered as financial advice and should be considered only for information purposes. It does not reflect the views or opinion of our website and is not to be considered an endorsement or a recommendation. We cannot guarantee the accuracy or applicability of any information provided with respect to your individual or personal circumstances. Please seek Professional advice from a qualified professional before making any financial decisions. We link to various third-party websites, affiliate sales networks, and to our advertising partners websites. When you view or click on certain links available on our articles, our partners may compensate us for displaying the content to you or make a purchase or fill a form. This will not incur any additional charges to you. To make things simpler for you to identity or distinguish advertised or sponsored articles or links, you may consider all articles or links hosted on our site as a commercial article placement. We will not be responsible for any loss you may suffer as a result of any omission or inaccuracy on the website.
Home Lifestyle Why the future of our neighbourhoods is a walkable one

Why the future of our neighbourhoods is a walkable one 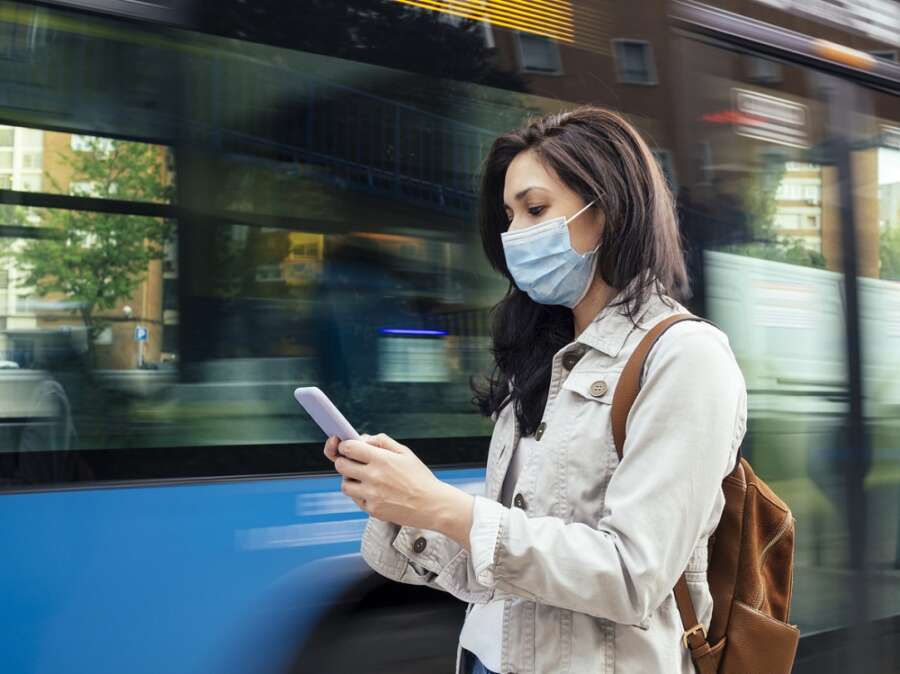 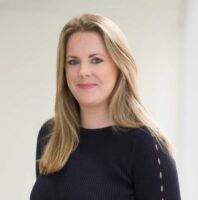 Over the last two years, the pandemic has shone a spotlight on what our local communities offer and the way we live within them. What people want and have grown to expect from their surroundings has evolved, with greater focus now on work and leisure within walking distance of the front door.

Arguably, this challenge is most prevalent in urban centres like London. While historically considered a city of villages, the capital’s fast expansion, significant need for new homes and amenities, and often not very pedestrian-friendly streets, coupled with two years of on-and-off lockdowns, has raised questions over how suitable the city is for how people want to live now.

The concept of the 15-minute city is a solution to the question of how to establish healthy, sustainable urban environments. The idea is that everything you need for work, education, shopping and leisure, as well as transport links, are within 15 minutes of your home – making things like a well-stocked high street, functional public realm and local facilities integral.

With the future of our neighbourhoods set to look a little different, it presents an exciting challenge, and opportunity, for the developers behind major regeneration schemes; the 15-minute city concept is one many are now looking to when designing and delivering large-scale projects in urban environments.

Over in west London, our scheme, The Brentford Project – a significant 11.8-acre redevelopment – is one such example. A key element of the regeneration project is the revitalisation of the southern side of the high street, which will be reconnected with the waterfront, and will bring a host of exciting dining, entertainment and shopping amenities and new public spaces.

As a decade-long project, we’ve had to really consider what it is people want from their local neighbourhood both now and in the future, which has, in turn, informed our approach to the different areas of the development – a much-needed approach to ensure the long-term success of the community.

One outcome of the pandemic was the revival of the local high street. Previously in decline, high streets become a vital resource for many locals in lockdown.

At The Brentford Project, the revitalised high street will incorporate day-to-day amenities, including market-leading retailers and traditional shops like a bakery, greengrocer and butcher, alongside major supermarket chain, Morrison’s. Meanwhile, new characterful yards and lanes will reconnect the high street with the waterfront, with the passageways dedicated to supporting local independent retailers, artisans, craftspeople and budding entrepreneurs.

The importance of spaces for local residents to come together can’t be overestimated either, and are fundamental in helping to foster the sense of community within walkable neighbourhoods. New hubs at The Brentford Project will include Waterfront Square, a dedicated space for outdoor markets, performance and public events, and Workhouse Dock, which will be lined with restaurants, pubs and cafés, alongside tiered seating terraces and raised podium gardens – all designed as places for locals to relax, spend time and socialise.

Green space continues to be another hot topic in light of the pandemic, with access to it now topping the ‘must have’ lists of Londoners looking for a new home. The advantages of having access to parks, landscaping and greenery is well-documented but in cities, where space can be limited, there’s a need to be clever to create as much green space as possible.  For example, at The Brentford Project, alongside extensive new public landscaped spaces for local and resident use, the gardens of the deconsecrated Grade II* Listed St Lawrence’s Church will be sensitively transformed into attractive yet functional green space.

Living in a walkable neighbourhood brings significant benefits and increased quality of life – both for those already living in the area, or, in the case of The Brentford Project, the future residents of the 876 new homes which will be delivered as part of the scheme.

Be it the wellbeing boost and higher physical activity levels that come from great access to green space, the time saved by having on-the-doorstep amenities, or the feeling of inclusivity and neighbourly support that comes with stronger community connections is second to none.

With hybrid working becoming the norm for many, walkable neighbourhoods are also well placed for those wanting to remain close to their place of work, for a better work-life balance. Brentford sits within one of west London’s fasted-growing creative and commercial hubs, with the ‘Golden Mile’ – the Great West Road – home to the likes of Sky and Disney, and brands such as Paramount, Discovery, CBS and IMG all based at nearby Chiswick Business Park.

In the context of the way we live post-pandemic, the argument for taking an approach to new developments that centres on walkability and community – like that of The Brentford Project – is even more compelling, and seems a natural way forward in creating happier, healthier and more sustainable places to live.