Our website publishes news, press releases, opinion and advertorials on various financial organizations, products and services which are commissioned from various Companies, Organizations, PR agencies, Bloggers etc. These commissioned articles are commercial in nature. This is not to be considered as financial advice and should be considered only for information purposes. It does not reflect the views or opinion of our website and is not to be considered an endorsement or a recommendation. We cannot guarantee the accuracy or applicability of any information provided with respect to your individual or personal circumstances. Please seek Professional advice from a qualified professional before making any financial decisions. We link to various third-party websites, affiliate sales networks, and to our advertising partners websites. When you view or click on certain links available on our articles, our partners may compensate us for displaying the content to you or make a purchase or fill a form. This will not incur any additional charges to you. To make things simpler for you to identity or distinguish advertised or sponsored articles or links, you may consider all articles or links hosted on our site as a commercial article placement. We will not be responsible for any loss you may suffer as a result of any omission or inaccuracy on the website.
Home Lifestyle The UK is the 2nd Most Artistic country in Europe, according to new data

The UK is the 2nd Most Artistic country in Europe, according to new data 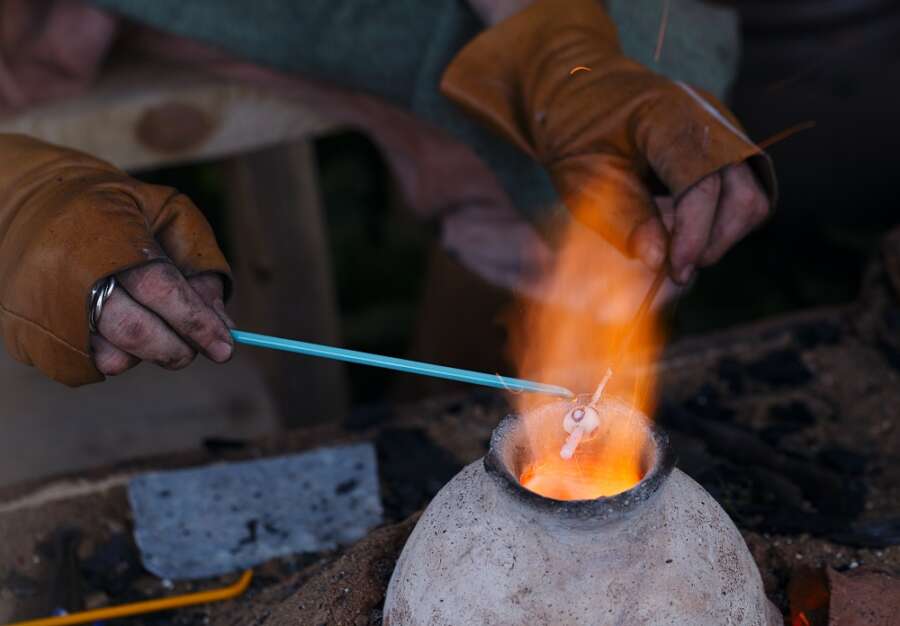 New research has discovered that the Netherlands is the most artistic country in Europe.

A study by creative resource Design Bundles, looked at a selection of European countries to reveal which could lay claim to being the most artistic.

The countries received a score out of 10 on each factor, adding up to a total score out of 50, with first place being taken by the Netherlands, which scored 29.4 out of 50, just a slight lead over the second-placed UK, which totaled 28.3 points.

The Netherlands scoring the maximum of ten points for having the greatest per capita amount of highly visited museums in the category. Amsterdam’s Rijksmuseum and Van Gogh Museum both feature in the world’s top 20 most visited museums, garnering 2.7 and 2.1 million visits respectively in 2019.

The country also scored an impressive 7.7 points for the value of its cultural exports, and a decent 5.3 for the number of students studying art, all of which helped the Netherlands gain the top spot.

The UK ranks as the second most artistic country in Europe as a result of its maximum index score of ten points in the cultural exports category. Annually €307 worth of cultural goods and services are exported for every person living in the UK.

A similarly high score of nine points was attained for the amount of top museum visitations thanks to the likes of the British Museum and the Tate Modern which were 2019’s third and fourth most visited museums in Europe.

Latvia, despite having a small population of just under two million people, snaps up third place. This was thanks to the high amount of government spending on cultural services at 1% of total GDP in the country. This is accompanied by a large concentration of seven art educational institutions in just the capital Riga, which is populated by approximately 600,000 people.

Estonia’s fourth place is merited by its high government spending on cultural services of 1.1%, which scored the country the maximum 10 points.

Le Louvre in France was the most visited museum of Europe in 2019, with 9.6 million visitors. Despite this, the country places fifth in the artistic country league, with relatively low scores for the number of art institutions and students studying art.

A spokesperson for Design Bundles, which commissioned the study, said: “This research paints an interesting picture of Europe’s best place to be an art lover. The Netherlands has produced great artists such as Rembrandt, Vermeer and van Gogh, and it continues to do them proud with its commitment to art and creativity. Meanwhile countries such as Italy and France, which have their own amazing artistic heritage, are outranked by nations such as Latvia and Estonia, which have committed more resources comparatively to art funding and education.”

All aboard the YouCam Time Machine: Experience the Most Realistic Face Aging Simulation