Home Finance The power of money
Our website publishes news, press releases, opinion and advertorials on various financial organizations, products and services which are commissioned from various Companies, Organizations, PR agencies, Bloggers etc. These commissioned articles are commercial in nature. This is not to be considered as financial advice and should be considered only for information purposes. It does not reflect the views or opinion of our website and is not to be considered an endorsement or a recommendation. We cannot guarantee the accuracy or applicability of any information provided with respect to your individual or personal circumstances. Please seek Professional advice from a qualified professional before making any financial decisions. We link to various third-party websites, affiliate sales networks, and to our advertising partners websites. When you view or click on certain links available on our articles, our partners may compensate us for displaying the content to you or make a purchase or fill a form. This will not incur any additional charges to you. To make things simpler for you to identity or distinguish advertised or sponsored articles or links, you may consider all articles or links hosted on our site as a commercial article placement. We will not be responsible for any loss you may suffer as a result of any omission or inaccuracy on the website.
Finance

The power of money 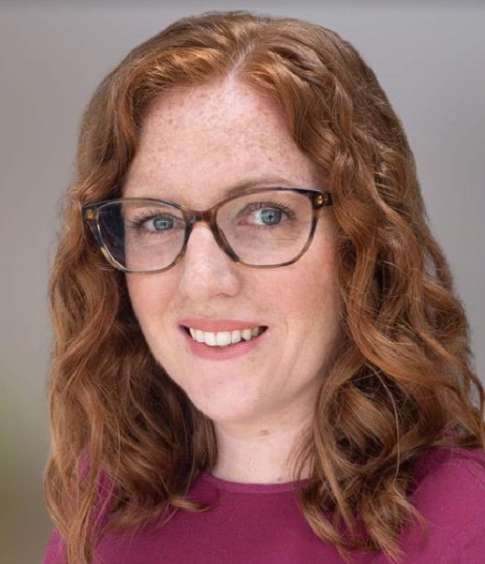 Economic and financial abuse is not just confined to the wealthy. It can exist in any relationship and affect people from all walks of life, as this type of abuse is not about money or assets, but about using money, finances and resources to gain and maintain control over someone.

For high-net-worth and wealthier families, the issue can be particularly pernicious, as there is much more scope for using financial resources as a means of control in the relationship, during any divorce proceedings and beyond.

Thankfully, recognition of economic abuse is gaining.  Until recently, this form of abuse was not even recognised in law. The Domestic Abuse Act of 2021 finally addressed this, and measures were put in place to protect victim-survivors.

Within the Act, the definition of domestic abuse was broadened to include economic abuse, in the hope that it will provide victim-survivors with easier access to support that meets their needs and circumstances, and ensure that professionals have the tools to help.

However, the legal, financial and other sectors have a long way to go. Understanding the warning signs of economic abuse, and having the knowledge to correctly signpost survivors to appropriate support, is critical for all professionals moving forward.

What is economic abuse?

Economic abuse is the use of finances and resources to exert control over a victim, now and in the future.

It is estimated that one in six women, and one in seven men, have suffered some form of financial abuse by a current of former partner.*

This abuse is often subtle and difficult to identify, meaning it can go unnoticed for some time. It rarely happens in isolation and interlinks with other forms of abuse, including physical, sexual and emotional abuse. In fact, it is estimated that 95% of reported domestic abuse involves economic abuse*.

It forms part of a pattern of coercive and controlling behaviour, as it isolates people from sources of support and exploits their resources or capacities, depriving them of independence, resistance and the ability to escape.

The signs of economic abuse?

Economic abuse can take many forms, but often involves the perpetrator controlling or restricting a person’s ability to acquire and maintain money or other resources.

In many cases, the perpetrator will have sole access to the family’s finances, capital and income, and then restrict the victim-survivor’s access to money, credit facilities, goods, services, food, clothing and warmth in the home.

They can sabotage the survivors’ access to income and money by preventing them from being in education or work, or limiting working hours. For those that work, a perpetrator may take their pay off them.

It is also a common tactic for them to exploit a victim’s economic situation: stealing money or goods, refusing to contribute to bills, building up debt – often without the victim’s knowledge – through loans and credit cards, clearing out joint bank accounts and running up overdrafts.

For the survivors, this has a profound effect on their lives, leaving them trapped, scared and isolated, with long-term implications for their mental and financial health.

For most survivors, the abuse does not stop when the relationship ends, and it is common for the control to continue post separation.

Understanding this is crucial for family lawyers, as it will have direct implications for how the divorce case is run and what additional protection needs to be put in place.

In cases of economic abuse, when separated couples deal with their finances, the perpetrator can use this opportunity to continue the abuse by sabotaging the legal process and limiting access to marital assets as a form of control.

The perpetrator can make the process extremely difficult, for example by failing to disclose marital assets, causing further worry and stress, and resulting in legal costs increasing significantly.

In high-net-worth cases, they can take advantage of complex asset structures and start to relocate, sell or conceal their assets, or move money internationally.  They may have businesses and properties undervalued, along with expensive gifts such as watches and jewellery.

They may change their personal circumstances, such as resigning from their top-earning job or retiring early to manipulate their wealth and cause financial hardship.

Victims can find they have no access to funds, bank accounts or borrowing capability. Often maintenance payments are missed or skipped.

The aim of this is to leave the victim with no income, encouraging them to return to their abuser, given they have limited freedom or choices away from them.

However, it is important for victims to understand that there is support for them. Family lawyers have various tools they can use, including orders that require the abusive partner to leave the family home, interim maintenance orders to help meet needs while the case progresses, and freezing orders to prevent the disposal or sale of assets.

While the Domestic Abuse Act went some way, more needs to be done to raise awareness of economic abuse.

All professionals involved, including financial and legal, need specialist training so they are alert to the signs, and can properly advise victims and signpost them to appropriate resources.

Victims also need help rebuilding their lives. For example, support with budgeting, bank accounts, understanding financial records, mortgages, credit ratings, etc., so they can regain control of their finances and move forward towards an independent future.