Our website publishes news, press releases, opinion and advertorials on various financial organizations, products and services which are commissioned from various Companies, Organizations, PR agencies, Bloggers etc. These commissioned articles are commercial in nature. This is not to be considered as financial advice and should be considered only for information purposes. It does not reflect the views or opinion of our website and is not to be considered an endorsement or a recommendation. We cannot guarantee the accuracy or applicability of any information provided with respect to your individual or personal circumstances. Please seek Professional advice from a qualified professional before making any financial decisions. We link to various third-party websites, affiliate sales networks, and to our advertising partners websites. When you view or click on certain links available on our articles, our partners may compensate us for displaying the content to you or make a purchase or fill a form. This will not incur any additional charges to you. To make things simpler for you to identity or distinguish advertised or sponsored articles or links, you may consider all articles or links hosted on our site as a commercial article placement. We will not be responsible for any loss you may suffer as a result of any omission or inaccuracy on the website.
Home Technology The industries most likely to lose your data, revealed

The industries most likely to lose your data, revealed 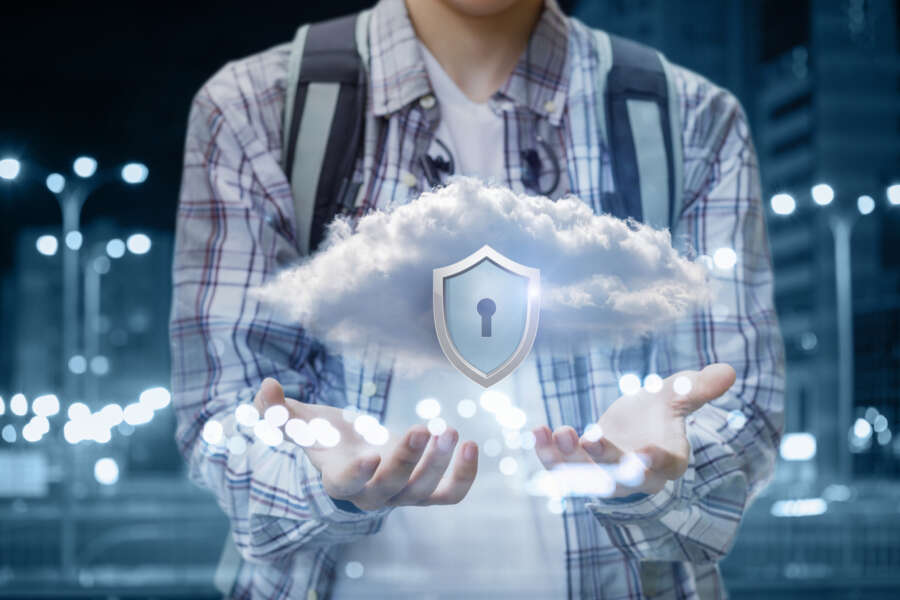 Web companies are most likely to lose your data, a new study shows.

The study, conducted by cybersecurity experts VPN Overview analysed major data breaches that have been registered since 2004 to discover which industry is most prone to losing data.

Online companies come in first, as since 2004 there have been 53 data breaches within the sector, for a rough total of over five billion pieces of data lost. 81% of these breaches have been caused by hacking, followed by accidental publication (7.4%) and poor security (3.8%).

Three billion records were breached in the 2013 Yahoo hacking, which was reported by the company four years later in 2017 and stands as the largest data breach in history – it has been said to have affected all Yahoo users.

Second on the list is the healthcare industry, with 47 data breaches in the last 18 years, for a total of almost two hundred million records. Within this number, 43% of cases were due to a stolen computer and/or stolen media, 38% were hackings and 10% were because of poor security.

The biggest data breach in the healthcare industry was suffered by Anthem Inc., the second largest health insurer of the United States, in 2015 when 80,000,000 records were hacked. The attack targeted personal information such as social security numbers, emails, home addresses and employment information.

The financial industry comes in third, with 38 data breaches for a total of almost two billion records lost. 50% of the instances were data being hacked, 18% of the breaches were due to stolen media, 16% were breaches by an insider of the company and 5% due to poor security.

Within the industry, the biggest leak was in 2019 when 885,000,000 records from insurance giant First American Corporation’s website were found to be publicly accessible. The breach included bank account details, social security numbers, wire transactions and other mortgage paperwork dating all the way back to 2003.

A spokesperson for VPN Overview commented on the findings: “The digitalized era comes with plenty of pros, but lots of cons at the same time, with possible data leaking probably being the most dangerous one. In fact, while it is wise to remember that everything we put on the internet cannot be 100% deleted, it is also important to be able to trust organisations which are supposed to protect and store their consumers’ data safely.

“The hackings and data leaks in this list, as well as many others, should serve as a reminder of what can be done to improve security within plenty of industries, as it clear that no company is really safe from them”.

How to use blinds to create a futuristic luxury home