Home Lifestyle The 5 signs of a life-impacting autoimmune condition
Our website publishes news, press releases, opinion and advertorials on various financial organizations, products and services which are commissioned from various Companies, Organizations, PR agencies, Bloggers etc. These commissioned articles are commercial in nature. This is not to be considered as financial advice and should be considered only for information purposes. It does not reflect the views or opinion of our website and is not to be considered an endorsement or a recommendation. We cannot guarantee the accuracy or applicability of any information provided with respect to your individual or personal circumstances. Please seek Professional advice from a qualified professional before making any financial decisions. We link to various third-party websites, affiliate sales networks, and to our advertising partners websites. When you view or click on certain links available on our articles, our partners may compensate us for displaying the content to you or make a purchase or fill a form. This will not incur any additional charges to you. To make things simpler for you to identity or distinguish advertised or sponsored articles or links, you may consider all articles or links hosted on our site as a commercial article placement. We will not be responsible for any loss you may suffer as a result of any omission or inaccuracy on the website.
Lifestyle

The 5 signs of a life-impacting autoimmune condition 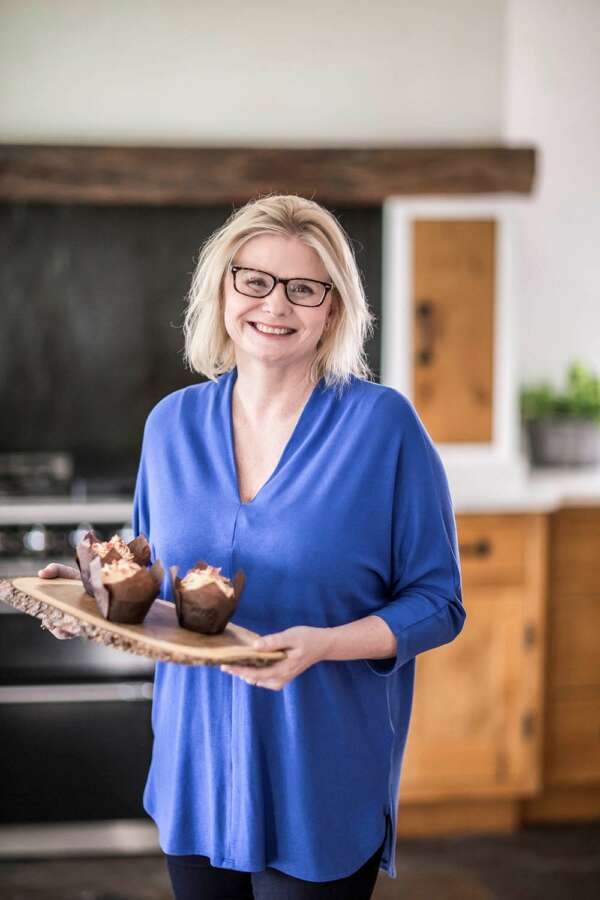 MasterChef winner Jane Devonshire is teaming up with charity Coeliac UK to raise awareness of childhood health symptoms which could be misunderstood.

According to the latest Coeliac UK surveyi one in four children (25 per cent) with coeliac disease took two years or more to receive a diagnosis. And a further one in four took between seven months and two years; meaning a large portion of their childhood was spent with unnecessary suffering and discomfort.

The national charity is launching a new symptom awareness campaign and is urging parents and carers to look out for the following in their children:

When one, some or all of these are spotted persistently, parents can complete an easy self-assessment form which will signpost if the child should go to their GP for testing. It also provides a print-out for parents to share with their GP to advocate for them and help to get the answers they need.

Jane Devonshire, whose youngest son has coeliac disease, says: “Ben was diagnosed when he was just two years old. He would cry constantly and was obviously very distressed. He had a terribly upset stomach. He looked grey and had dark circles under his eyes. He was just not healthy, not thriving.

“As a parent it is so distressing to see your child have to cope with these symptoms – but also such a relief to then have a diagnosis and know that diet changes is all it takes to improve their quality of life.

“We are now 18 years on, and I have seen the difference a diagnosis can make. Of course, it takes some time to adapt to a gluten free diet, but there is so much support available and the transformation to his childhood and our whole family’s quality of life, has been astounding.”

Coeliac disease is a common autoimmune condition which can have a debilitating impact and symptoms may be easily mis-interpreted for other day-to-day childhood illnesses. For example, if a child vomits, has severe stomach pain or extreme tiredness, it can be difficult to know if it’s a bug, something they’ve eaten or if in fact it’s coeliac disease. To help, the new ‘Is it coeliac disease?’ campaign will enable parents and carers to spot the signs earlier, support them to get a diagnosis and provide vital ongoing advice.

Once diagnosed, coeliac disease can be treated and, in most cases, symptoms cleared, by maintaining a strict gluten free diet for life.

Heidi Urwin, Director of Evidence and Policy at Coeliac UK, said: “Families have faced a multitude of issues due to the coronavirus pandemic, combined with a general lack of awareness of the key symptoms of coeliac disease – which can differ in children and adults and be easily missed.  This has led to a significant fall in diagnosis rates. It’s time to get back on track and work towards no more childhoods being lost to undiagnosed coeliac disease.

“We are launching this campaign to raise awareness of symptoms and to support families on this journey. We hope our self-assessment test can be the first step on the road to recovery. By completing it, concerned parents will have the information to know exactly what to do next.”

One in 100 people in the UK population have coeliac diseaseii, a serious autoimmune condition. It is caused by a reaction to gluten, a protein found in wheat, barley and rye, which is included in many everyday foods. When someone with coeliac disease eats gluten, their immune system reacts and causes damage to the gut resulting in a range of symptoms, some of which can be very severe, significantly affecting daily life.

Owning a private jet: The costs you don’t think about