Our website publishes news, press releases, opinion and advertorials on various financial organizations, products and services which are commissioned from various Companies, Organizations, PR agencies, Bloggers etc. These commissioned articles are commercial in nature. This is not to be considered as financial advice and should be considered only for information purposes. It does not reflect the views or opinion of our website and is not to be considered an endorsement or a recommendation. We cannot guarantee the accuracy or applicability of any information provided with respect to your individual or personal circumstances. Please seek Professional advice from a qualified professional before making any financial decisions. We link to various third-party websites, affiliate sales networks, and to our advertising partners websites. When you view or click on certain links available on our articles, our partners may compensate us for displaying the content to you or make a purchase or fill a form. This will not incur any additional charges to you. To make things simpler for you to identity or distinguish advertised or sponsored articles or links, you may consider all articles or links hosted on our site as a commercial article placement. We will not be responsible for any loss you may suffer as a result of any omission or inaccuracy on the website.
Home Finance Savings deposits increased as UK entered recession 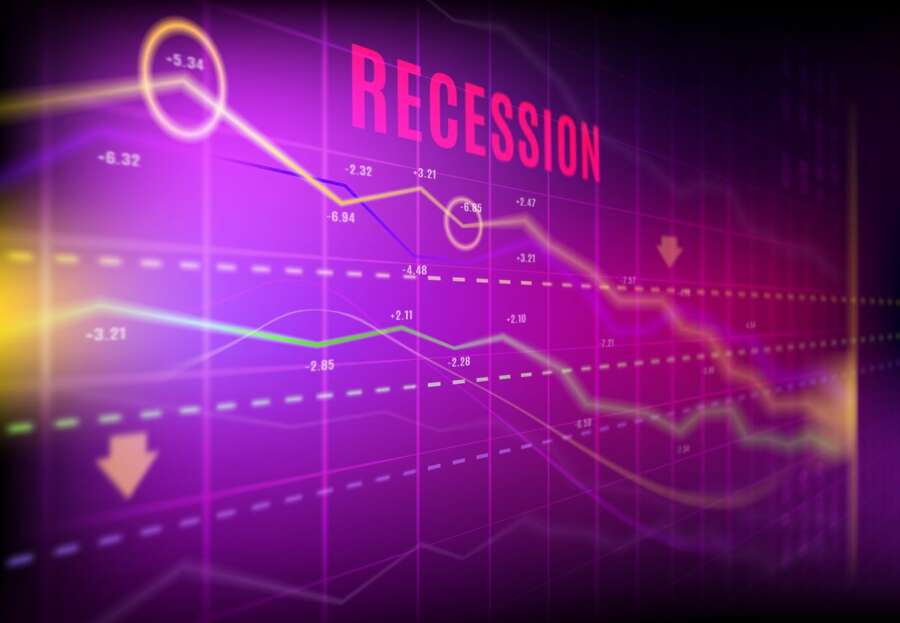 The increase in total savings followed a £10 billion month-on-month increase in the overall value of non-ISA deposits, totalling over £750 billion for the first time (£750.03 billion).

Following rises to the Bank of England’s base rate, the proportion of Instant Access non-ISA accounts offering less than 0.5% interest fell from 82% to 78% – totalling £392 billion of all such deposits.

The overall amount held in ISAs fell marginally by £16 million.

The analysis of the latest data, covering October 2022 and comprising the deposits of 34 leading providers, also found that the proportion of Instant Access non-ISA accounts holding up to £1,000 remained steady at 55% – with 36% of all accounts up to than £100.

Commenting on the new analysis Derek Sprawling, Paragon’s Savings Director, said: “As the country headed towards recession, savers took notice – leading to a modest rise in the value of overall deposits, but there is more that they could be doing.

“Though the overall number of open accounts offering less than 0.5% fell to 77%, it is concerning that the overwhelming number of accounts are not receiving the return that savers deserve.”

He continued: “With strong returns available from savings products provided by specialist banks, savers need not wait for Bank of England Base Rate rises before they see improved rewards on their hard-earned money.

“Rather than wait to see what the Bank of England decides, specialist banks are anticipating changes. Accordingly, I urge savers to take advantage of what is currently available and not delay their making the right decisions for their financial circumstances.”