Home Investment Protecting money in the secretive art world
Our website publishes news, press releases, opinion and advertorials on various financial organizations, products and services which are commissioned from various Companies, Organizations, PR agencies, Bloggers etc. These commissioned articles are commercial in nature. This is not to be considered as financial advice and should be considered only for information purposes. It does not reflect the views or opinion of our website and is not to be considered an endorsement or a recommendation. We cannot guarantee the accuracy or applicability of any information provided with respect to your individual or personal circumstances. Please seek Professional advice from a qualified professional before making any financial decisions. We link to various third-party websites, affiliate sales networks, and to our advertising partners websites. When you view or click on certain links available on our articles, our partners may compensate us for displaying the content to you or make a purchase or fill a form. This will not incur any additional charges to you. To make things simpler for you to identity or distinguish advertised or sponsored articles or links, you may consider all articles or links hosted on our site as a commercial article placement. We will not be responsible for any loss you may suffer as a result of any omission or inaccuracy on the website.
Investment

In July this year, Sotheby’s held a livestream auction of 65 artworks. Titled ‘Rembrandt to Richter’, the auctioneer was on camera in an empty salesroom, taking bids from around the world from private individuals and dealers on screens. While this had been conceived as a COVID-enforced replacement to the traditional ‘in person’ summer showcase, there is no doubt that technology has made its mark firmly on the art world. While the industry was initially slow to embrace it, there have been great strides made over the last few years; connecting artists, dealers and auction houses via smartphones and tablets. Furthermore, the efficiency and cost-savings it can deliver are clear, and it will be hard to make the case to return to the traditional ways of working.

Another area in the art world where technology most certainly needs to make its mark is in payments. The EU’s Fifth Money Laundering Directive came into force on 10 January, primarily aimed at updating rules to better combat financial crime and terrorist funding. While most financial institutions and firms who are attached to a regulatory body have already been captured under the new regulations, it has now extended the scope of businesses which are now required to perform customer due diligence checks, including the art world.

Specifically, the scope was broadened out from the Fourth Directive to include ‘persons trading or acting as intermediaries in the trade of works of art, including when this is carried out by art galleries and auction houses, where the value of the transaction or a series of linked transactions amounts to EUR 10,000 or more.’ This means that any art dealer or auctioneer, trading works of art at €10,000 or more, will be caught in the net. Despite Brexit, the UK has committed to adopting the Fifth Directive.

Among the many requirements are Customer Due Diligence (CDD) before entering into a transaction, and verification checks to be undertaken in respect of any intermediary making a purchase on behalf of a client. Where art dealers could previously get away with jealously protecting the identity of their client list, the new rules mean that all parties must be subject to some form of verification. This increases the chances of spotting any red flags, such as an ingenuine buyer or seller before the money exchanges hands. 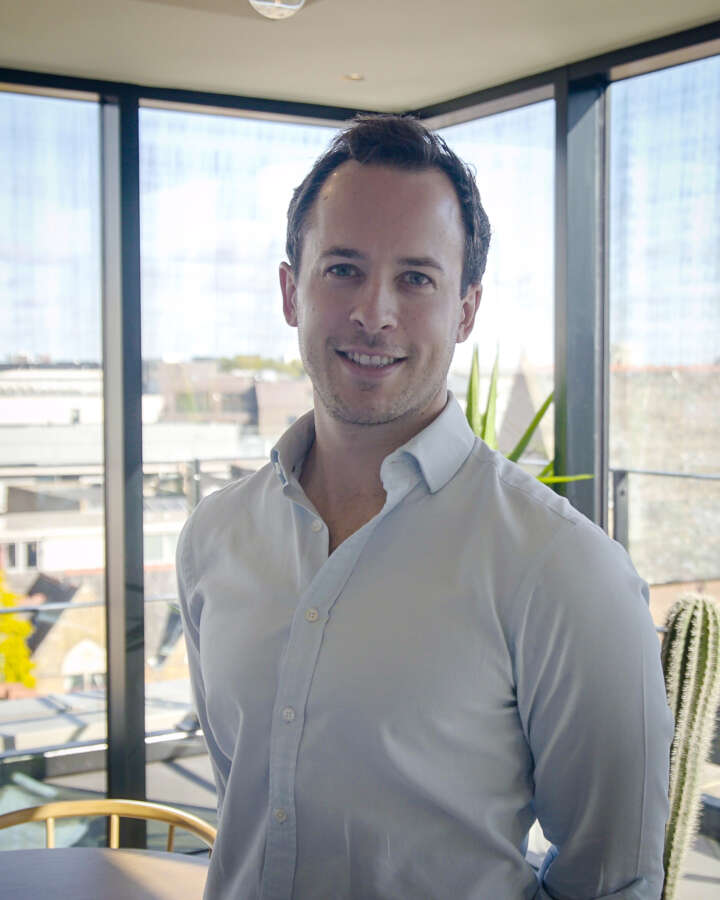 We know from speaking to art dealers that there was an urge to adopt this new transparency without damaging client confidentiality in a very private industry. Needless to say, the prospect of long-held traditions being tampered with induced a certain level of panic, spurred on by fears that these new regulations would simply drive away potential buyers. Dealers had already raised concerns that they would lose sales if forced to enter into an arduous process of collecting details from prospective buyers, so how would this work when transactions are entirely virtual? Not to mention collectors’ understandable reluctance to put in multi-mullion dollar bids until the economy is in a more stable position.

In an increasingly virtual world, compliance to the new terms can only be aided by technology, and this is where one of the solutions comes in the form of digital escrow services. This involves State-of-the-art identity verification and security checks, including PEPs (Politically Exposed Person) and Sanctions as well as source of funds checks. Putting the mountains of paperwork that would usually be associated with escrow services to one side, these digital solutions can change what took weeks, into minutes. All funds are segregated and safeguarded in an insolvency-protected client monies account in line with regulatory requirements, with full visibility (where required) of the transaction. In essence, the funds are not released until both sides are happy for the transaction to proceed, and this allows the intent of the buyer to be verified while protecting trust and confidentiality.

Embraced more widely, digital escrow could be a game-changer for the art market, stripping away fears of interrupting sales to collect personal details and allowing the safe money transfer within minutes. As the art market continues to adapt, both to stricter regulation that is cleaning up its act and to a long-lasting shift to digital, services that efficiently handle regulatory requirements will become increasingly popular.

Despite buyer cautiousness, if $192.7 (£149.7) million can be raised from 65 lots at a Sotheby’s virtual event, that is evidence enough that the art world is willing to adapt. If it’s to survive under this new regulation, it needs to.

ELearning Classes – What Are Its Benefits?

How to invest in pocket watches