Our website publishes news, press releases, opinion and advertorials on various financial organizations, products and services which are commissioned from various Companies, Organizations, PR agencies, Bloggers etc. These commissioned articles are commercial in nature. This is not to be considered as financial advice and should be considered only for information purposes. It does not reflect the views or opinion of our website and is not to be considered an endorsement or a recommendation. We cannot guarantee the accuracy or applicability of any information provided with respect to your individual or personal circumstances. Please seek Professional advice from a qualified professional before making any financial decisions. We link to various third-party websites, affiliate sales networks, and to our advertising partners websites. When you view or click on certain links available on our articles, our partners may compensate us for displaying the content to you or make a purchase or fill a form. This will not incur any additional charges to you. To make things simpler for you to identity or distinguish advertised or sponsored articles or links, you may consider all articles or links hosted on our site as a commercial article placement. We will not be responsible for any loss you may suffer as a result of any omission or inaccuracy on the website.
Home Finance PPI analysis shows national insurance contributions outstripped by state pension pay-outs 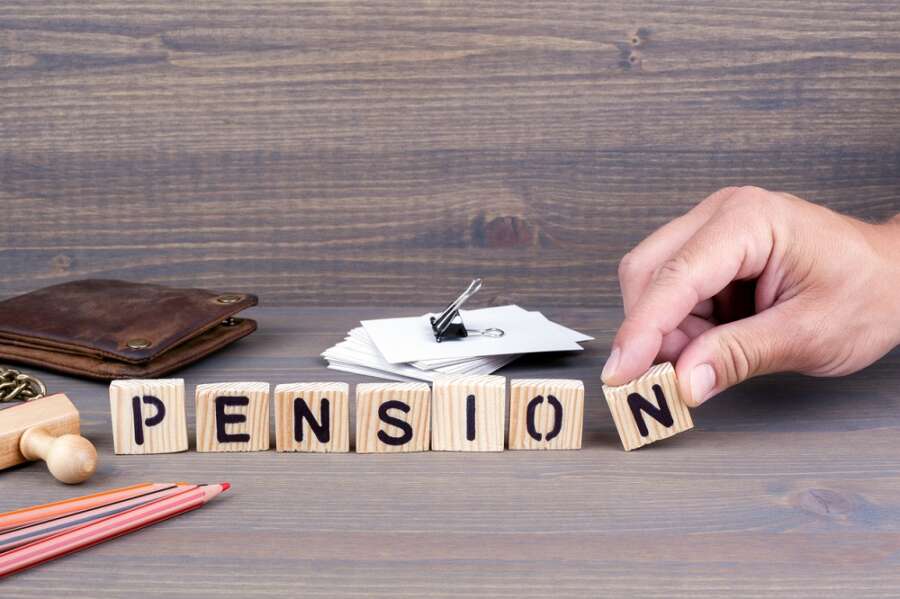 The Pension Policy Institute has published analysis on how the national insurance contributions of people of different ages, genders and income brackets stack up against how much state pension they could receive:  https://www.pensionspolicyinstitute.org.uk/media/4253/20230109-nics-and-statepen-post-proof.pdf

“We’re getting far more out of the state pension than we’re putting in – adding fuel to the fire of the debate over the pension age.

This analysis will provide further food for thought in the ongoing debate on whether the state pension age needs to be hiked further in the coming years. In virtually every case, the average amount of state pension received far outstrips the amount of national insurance contributions that people pay in over the course of their lifetime. In the various circumstances modelled, only top earning men aged around 40 could potentially find themselves paying slightly more national insurance than they receive in state pension over the course of their lifetime.

Over time as national insurance rates have increased and state pension ages have been extended, we’ve seen the proportions increase and this could add further fuel to the argument that we need to see further state pension age hikes. However, this does need to be balanced against healthy life expectancy and the fact that people are only capable of working for so long. As debate continues to rage over the long-term viability of the triple lock, the time has come for a review of how the state pension is uprated to give people long term confidence in their retirement planning.”

Adopting IPTV Solutions: How to Economise Your Business Without Compromising on Technology