Our website publishes news, press releases, opinion and advertorials on various financial organizations, products and services which are commissioned from various Companies, Organizations, PR agencies, Bloggers etc. These commissioned articles are commercial in nature. This is not to be considered as financial advice and should be considered only for information purposes. It does not reflect the views or opinion of our website and is not to be considered an endorsement or a recommendation. We cannot guarantee the accuracy or applicability of any information provided with respect to your individual or personal circumstances. Please seek Professional advice from a qualified professional before making any financial decisions. We link to various third-party websites, affiliate sales networks, and to our advertising partners websites. When you view or click on certain links available on our articles, our partners may compensate us for displaying the content to you or make a purchase or fill a form. This will not incur any additional charges to you. To make things simpler for you to identity or distinguish advertised or sponsored articles or links, you may consider all articles or links hosted on our site as a commercial article placement. We will not be responsible for any loss you may suffer as a result of any omission or inaccuracy on the website.
Home Finance Myths and misunderstandings stop us investing our pensions responsibly

Myths and misunderstandings stop us investing our pensions responsibly 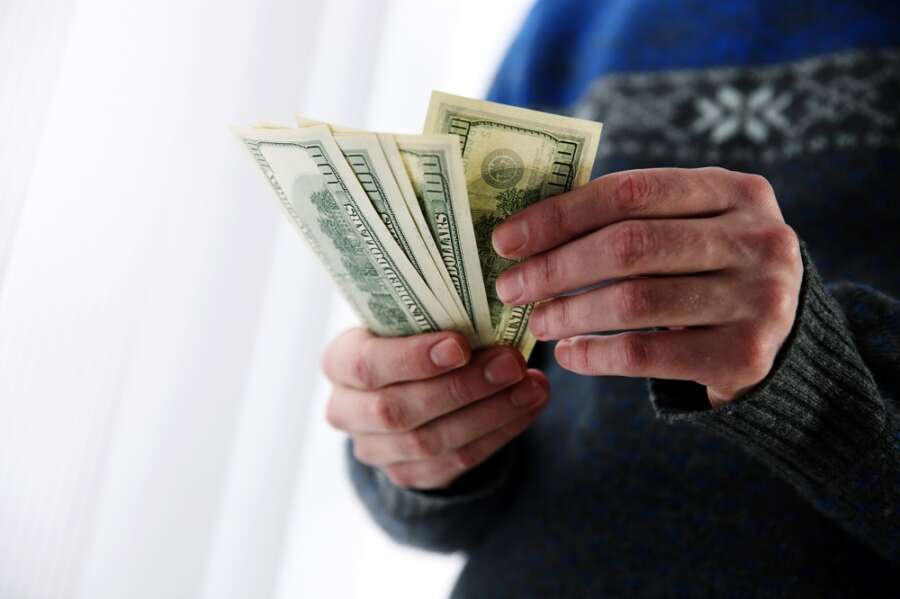 “One in five people aren’t interested in responsible investment because they think it’s just a fad. Despite increased media coverage of issues such as climate change and corporate governance, these kinds of dangerous myths persist around responsible investment. As long as people believe they must give up investment returns if they are to invest responsibly it will always remain a niche part of investment, when it could be in the mainstream.

As people approach retirement, they want to know their pension investments are working as hard as possible and so they are unlikely to opt for an investment strategy that they think will give them less. The fact that so many older people said they help the planet in other ways shows these issues are important to them, but it would seem they don’t want to stake their retirement on it. However, there is no reason why anyone should have to accept lower investment returns as a result of investing responsibly and there is a growing body of research to back this up.

Are you missing a step in your beauty routine?