Our website publishes news, press releases, opinion and advertorials on various financial organizations, products and services which are commissioned from various Companies, Organizations, PR agencies, Bloggers etc. These commissioned articles are commercial in nature. This is not to be considered as financial advice and should be considered only for information purposes. It does not reflect the views or opinion of our website and is not to be considered an endorsement or a recommendation. We cannot guarantee the accuracy or applicability of any information provided with respect to your individual or personal circumstances. Please seek Professional advice from a qualified professional before making any financial decisions. We link to various third-party websites, affiliate sales networks, and to our advertising partners websites. When you view or click on certain links available on our articles, our partners may compensate us for displaying the content to you or make a purchase or fill a form. This will not incur any additional charges to you. To make things simpler for you to identity or distinguish advertised or sponsored articles or links, you may consider all articles or links hosted on our site as a commercial article placement. We will not be responsible for any loss you may suffer as a result of any omission or inaccuracy on the website.
Home Business Immersive virtual reality tech has vast potential in marketing 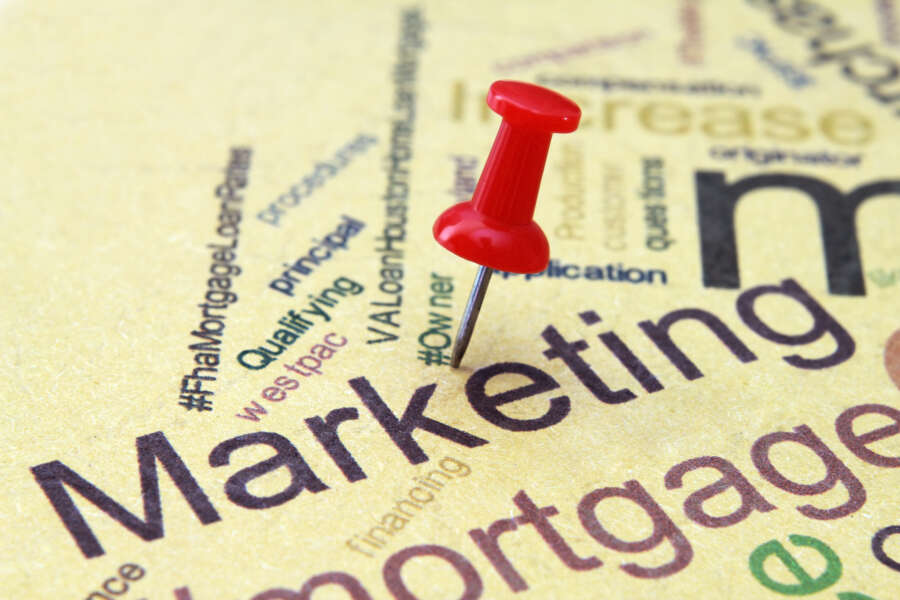 However, it also has a dark side where it can be used to better conceal the current power asymmetries which capitalist systems depend upon.

Alongside colleagues from Royal Holloway and King’s College London, Dr. Preece co-authored a study on how VR is portrayed in the media.

Their findings were drawn from analysis of 146 texts collected over a two-year period, including news articles, white papers, fiction stories, and more.

The researchers discovered that most of the time, in 85% of cases, VR is portrayed in positive terms by the media.

Such views emphasise VR’s potential for improving the economy and its unique ability to place people in others’ shoes, which could contribute to tackling societal issues.

Negative views of VR portrayed it as an addictive and isolating technology, cutting people off in imaginary worlds. These portrayals also suggested VR could contribute to the exploitation of people’s personal data.

In a marketing context, successful practices convince potential customers that they will have a better future if they invest in a product or service. VR is a tool uniquely suited to this because of its ability to artificially create consumers’ idealised visions of the future.

But the researchers warn that people must be aware of how their hopes, desires, and visions of the future can be manipulated by commercial markets in this way.

To convey the potential positive and negative consequences of VR’s expanding role in the UK and other national economies, the researchers created an interactive online game to accompany their research paper.

“Creating an interactive narrative helps us emphasise how VR, as an immersive technology, can give consumers a perceived feeling of agency. The illusion of choice we offer players serves to communicate that, beneath the surface, their decisions are limited by powerful historical, political and social forces,” says Dr. Preece.

The study was published in The Journal of Marketing Management, and a link to the interactive narrative can be found here: https://canukl.github.io/vrsociotechnicalimaginaries/

The future lies in ‘Mental Wealth’