Our website publishes news, press releases, opinion and advertorials on various financial organizations, products and services which are commissioned from various Companies, Organizations, PR agencies, Bloggers etc. These commissioned articles are commercial in nature. This is not to be considered as financial advice and should be considered only for information purposes. It does not reflect the views or opinion of our website and is not to be considered an endorsement or a recommendation. We cannot guarantee the accuracy or applicability of any information provided with respect to your individual or personal circumstances. Please seek Professional advice from a qualified professional before making any financial decisions. We link to various third-party websites, affiliate sales networks, and to our advertising partners websites. When you view or click on certain links available on our articles, our partners may compensate us for displaying the content to you or make a purchase or fill a form. This will not incur any additional charges to you. To make things simpler for you to identity or distinguish advertised or sponsored articles or links, you may consider all articles or links hosted on our site as a commercial article placement. We will not be responsible for any loss you may suffer as a result of any omission or inaccuracy on the website.
Home Hobbies ICONIC MOVIE WATCHES: MODELS THAT HAVE STOOD THE TEST OF TIME

ICONIC MOVIE WATCHES: MODELS THAT HAVE STOOD THE TEST OF TIME 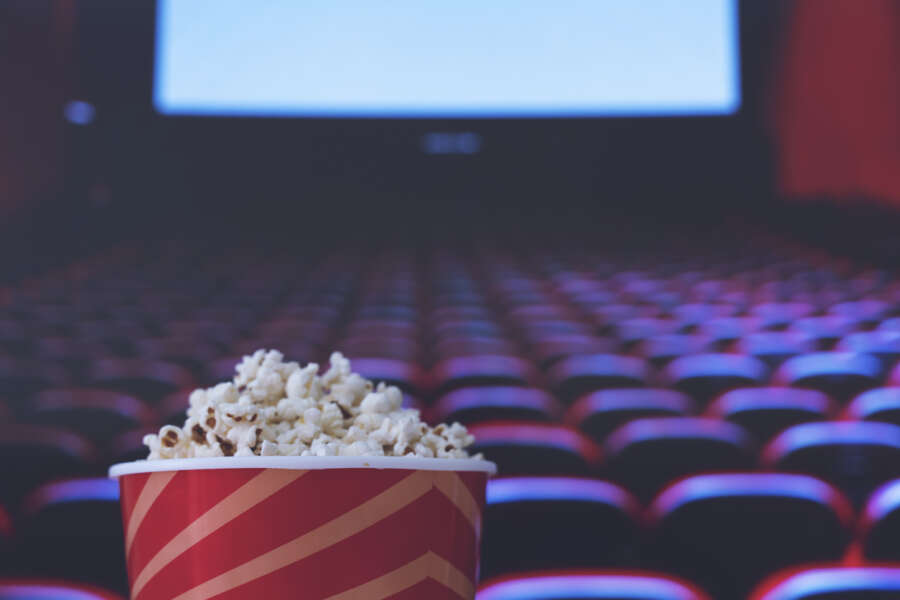 Inspired by Hollywood’s most iconic timepieces, Berry’s Jewellers looks at the watches that have made movie history

Time is money, and watches are a really good investment – especially when they have been featured in movies. These luxury timepieces are known for their craftsmanship and longevity – which contributes to their worth. Known as the ‘Holy Trinity’ among watch aficionados are Patek Philippe, Vacheron-Constantin and Jaeger-LeCoultre, and owning a piece from one of these brands definitely holds a certain amount of cachet. Other luxury watch brands including Cartier and Omega are also extremely popular for collectors.

Watchmakers are calling the current climate a ‘seller’s market’. Luxury, iconic watches are in such high demand – but limited in availability – resellers are capitalising on the supply and demand issue. In this country alone, as international customers can no longer claim tax back on luxury purchases like watches, UK consumers are now replacing that custom.

Thanks to cinema, there are certain timepieces that have contributed to the makings of pop culture icons, and these same models remain in high demand.

James Bond exercises his license to kill whilst remaining suave with the Omega Seamaster Professional 300M watch worn by Pierce Brosnan. This stunning timepiece features a blue face and blue bezel, encased in stainless steel. Worn with every outfit throughout the duration of the movie, this watch is the epitome of versatility.

2.Jaeger-LeCoultre in The Dark Knight

In the DC world, superhero character, Bruce Wayne is one of the wealthiest people in the world – so it comes as no surprise that he sports a watch made by Jaeger-LeCoultre. The Reverso Grande Taille piece is favoured by the DC icon and features a rectangular shaped Art Deco case. Unlike your everyday timepiece, this watch was used by the mysterious protagonist as a communication gadget.

Danny Archer, played by Hollywood stud Leonardo DiCaprio, heads on a quest to recover a rare gem that has the ability to transform lives in the midst of a war-torn Sierra Leone. His watch of choice is the Breitling Chrono Avenger which showcases a black dial and solid titanium 44mm case on a brown calf leather strap. As one of the more subtle movie timepieces, it certainly isn’t understated and has become a true Hollywood fashion statement over the years.

Tom Cruise styles the Porsche Design Orfina Chronograph in his portrayal of Pete “Maverick” Mitchell, a daring young individual who is competing to be the top fighter pilot at the Top Gun Naval Fighter Weapons School. This notable accessory is the first watch that Porsche Design ever made and is seen worn again by Cruise in the 2022 sequel making the black-coated timepiece a cult classic.

This action-packed movie followers Brad Pitt’s character, Ladybug, one of five assassins carrying out missions that all have something in common aboard a fast-moving bullet train. Ladybug is seen wearing a sleek Breitling AVI ref. 765 1953 re-edition which features a large dial as well as a screw-secured bezel on a 41mm case.

Everyone wants to be a part of Hollywood glamour and Berry’s Jewellers – the UK’s leading family-owned, luxury jewellers – has some luxurious timepieces that will have you looking and feeling like a movie star: https://www.berrysjewellers.co.uk/watches-c10.

The Perfect Christmas Gift Idea for any keen...

An Epicurean Revival: Ibiza Gran Hotel is to...

Cycling in the UK’s Wet Weather: How to...

Car Racing Is Bolder And Smarter Than Ever

Love a party with a ghoulish atmosfear!