Our website publishes news, press releases, opinion and advertorials on various financial organizations, products and services which are commissioned from various Companies, Organizations, PR agencies, Bloggers etc. These commissioned articles are commercial in nature. This is not to be considered as financial advice and should be considered only for information purposes. It does not reflect the views or opinion of our website and is not to be considered an endorsement or a recommendation. We cannot guarantee the accuracy or applicability of any information provided with respect to your individual or personal circumstances. Please seek Professional advice from a qualified professional before making any financial decisions. We link to various third-party websites, affiliate sales networks, and to our advertising partners websites. When you view or click on certain links available on our articles, our partners may compensate us for displaying the content to you or make a purchase or fill a form. This will not incur any additional charges to you. To make things simpler for you to identity or distinguish advertised or sponsored articles or links, you may consider all articles or links hosted on our site as a commercial article placement. We will not be responsible for any loss you may suffer as a result of any omission or inaccuracy on the website.
Home Finance Handbags at the ready – there’s a new battleground in wealthy divorces 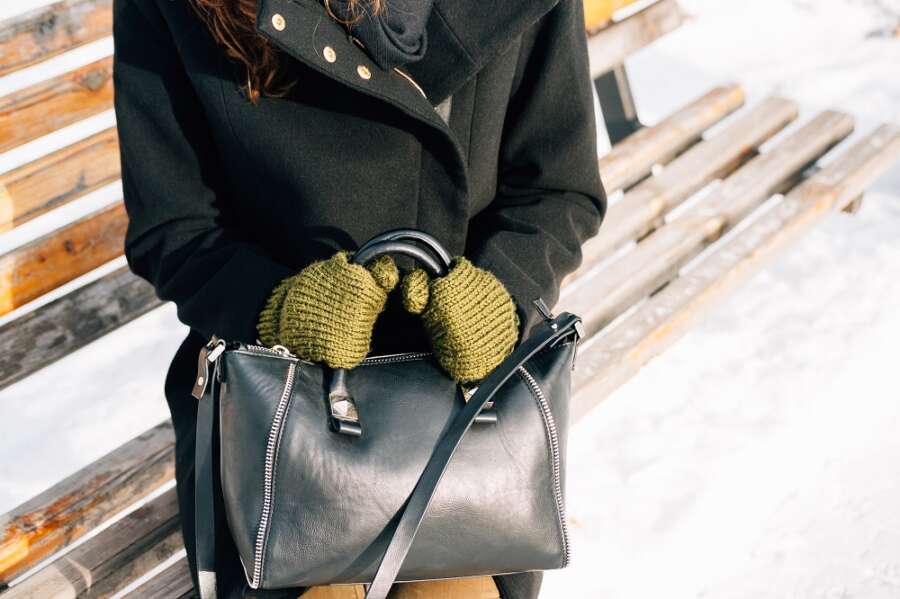 As the price of luxury goods soars due to the global pandemic, high-end accessories are becoming some of the most fought-over assets when wealthy couples split. Handbags are selling for hundreds of thousands of pounds, making them one of the most substantial assets a couple has, taking place alongside pensions and large assets.

From Hermes handbags to Rolex watches, the battle over these hotly contested items has even been given its own name, the very media-friendly ‘handbag divorces.’

Many of us have weaknesses when it comes to luxury fashion items. As family lawyers, we are noticing that it is increasingly common for high-end items to become the cause of much contestation during divorce proceedings.

Sadly, it has never been unusual for divorcing couples to disagree over high-value assets such as the family home, pension plans and savings. In fact, it is estimated that last year, 4/10 divorce cases led to financial rows and disagreements, many of which ended up in court. However, with the value of designer goods increasing substantially since the pandemic began, they are now also becoming a key feature of a settlement.

Part of the process to obtain a financial settlement in a divorce is full disclosure of all of the assets and debts of a marriage. Within this, you must declare all personal belongings which have a value of £500 or more. Many designer handbags, watches and shoes fall comfortably within that bracket and, in some cases, significantly exceed it.

In some situations, there may be a valuable collection of items or a single item worth tens or hundreds of thousands of pounds, and these must also be considered as part of the asset base. If disputed, professional valuations may be needed to establish their true worth, just as you would a house or a pension.

I know from previous cases people often become fixated on personal belongings (such as handbags) when they have some form of sentimental value attached to them, for example, if it was a gift or marked a milestone. Sadly, this situation frequently results in divorces becoming more acrimonious, lengthy and expensive.

The law regarding gifts given between spouses during the marriage is clear; they count as matrimonial property and will be added to the pot. The position is different if you receive a gift from a third party during the marriage.  These do not count as matrimonial property and will not be added to the pot, so your spouse will not have any claim on them.

I once had a case involving a Mulberry handbag that the husband had gifted to the wife. The bag retailed at around £1500. The couple eventually agreed to auction it for charity. Whether it ever made it to the auction house, I don’t know. However, it does demonstrate the significance of such items in the breakdown of a relationship. Harmony can be reached, but more often than not, the case becomes increasingly costly and protracted.

People lose sight of the bigger picture very quickly: the house/s, pension/s, and capital, the usual big-ticket items, seem to cease to matter. Those cases can become very challenging to deal with and, without doubt, take up a significant amount of court time. People are far less likely to reach an agreement in the early stages of the divorce, and it can make the proceedings more litigious, spurring interim applications.

Once the preserve of the super-wealthy, it is widely reported that Beyonce signed one that gives her $5 million for each child they have together; prenups are on the rise.

A prenup can be helpful in cases where the couple has or will acquire a significant number of high-value items during the marriage. They can specify what should happen to these items if they are gifted between spouses.

However, prenuptial agreements are not legally binding in England and Wales, although they will demonstrate to the court the parties’ intention if the marriage breaks down and if considered ‘fair’. Using the following criteria, they are likely to be upheld by the court.

I always advise my clients that prenups should be reviewed and amended during the marriage, particularly when any children are born, or if there is a change in assets, including purchasing expensive designer goods.

Whilst a prenup may not be the first thing on a couple’s mind as they plan their wedding, a well-prepared agreement by a family lawyer can secure both parties’ position for the future and avoids uncertainty. Having one in place can also help to avoid protracted and costly litigation should they choose to divorce.

The impact of the Covid-19 pandemic has been far-reaching, yet not many of us expected it to impact the price of luxury goods. I anticipate the new coining of the term ‘handbag divorces’ may rise in popularity as this trend continues. However, the risk of giving up assets that you feel are rightfully yours can be mitigated with the right legal advice in place.