Our website publishes news, press releases, opinion and advertorials on various financial organizations, products and services which are commissioned from various Companies, Organizations, PR agencies, Bloggers etc. These commissioned articles are commercial in nature. This is not to be considered as financial advice and should be considered only for information purposes. It does not reflect the views or opinion of our website and is not to be considered an endorsement or a recommendation. We cannot guarantee the accuracy or applicability of any information provided with respect to your individual or personal circumstances. Please seek Professional advice from a qualified professional before making any financial decisions. We link to various third-party websites, affiliate sales networks, and to our advertising partners websites. When you view or click on certain links available on our articles, our partners may compensate us for displaying the content to you or make a purchase or fill a form. This will not incur any additional charges to you. To make things simpler for you to identity or distinguish advertised or sponsored articles or links, you may consider all articles or links hosted on our site as a commercial article placement. We will not be responsible for any loss you may suffer as a result of any omission or inaccuracy on the website.
Home Lifestyle FCA issues ‘Dear CEO’ letter amid fears people will cut insurance during cost-of-living crisis 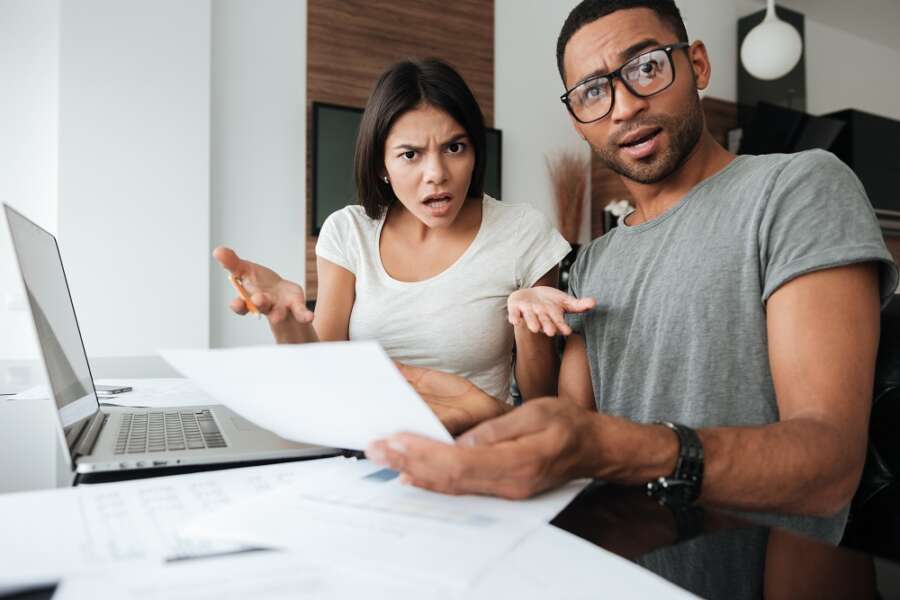 The FCA’s letter: Dear CEO letter: Our expectations on cost of living and insurance (fca.org.uk)

“Today’s move by the FCA aims to protect households who may feel they need to cut back, or even cancel, their insurance policies to relieve the tension on their stretched budgets in the coming months. Lower income households already tend to have less insurance and they often pay higher premiums. The HL Savings and Resilience Barometer shows only 43% of households have adequate life insurance cover for instance and this drops to just 27% of lower income households. There’s concern that as inflation continues to rise people may target insurance as their next spending cut.

Today’s letter to insurance company CEOs urges them to do all they can to protect their customers by working with them to make sure they are in the right products and not incurring any extra fees. Those customers who are in difficulty should be helped so that they don’t cancel much-needed cover. It warns firms that they will be monitored and that the FCA is willing to use its powers where it feels firms aren’t working in their customers’ best interests.

It may be tempting for people to save money today by cutting back on insurance cover. However, doing this can have much bigger financial consequences. One example given is someone deciding against buying travel insurance but then becoming ill on holiday and incurring large medical bills.  Another could be cutting back on income protection and then losing your job. The potential to exacerbate financial problems is huge and people could find themselves in the awful position of financial worries affecting their health which can then make these worries even worse.”