Our website publishes news, press releases, opinion and advertorials on various financial organizations, products and services which are commissioned from various Companies, Organizations, PR agencies, Bloggers etc. These commissioned articles are commercial in nature. This is not to be considered as financial advice and should be considered only for information purposes. It does not reflect the views or opinion of our website and is not to be considered an endorsement or a recommendation. We cannot guarantee the accuracy or applicability of any information provided with respect to your individual or personal circumstances. Please seek Professional advice from a qualified professional before making any financial decisions. We link to various third-party websites, affiliate sales networks, and to our advertising partners websites. When you view or click on certain links available on our articles, our partners may compensate us for displaying the content to you or make a purchase or fill a form. This will not incur any additional charges to you. To make things simpler for you to identity or distinguish advertised or sponsored articles or links, you may consider all articles or links hosted on our site as a commercial article placement. We will not be responsible for any loss you may suffer as a result of any omission or inaccuracy on the website.
Home News Exercise for new mums, an Olympic effort? 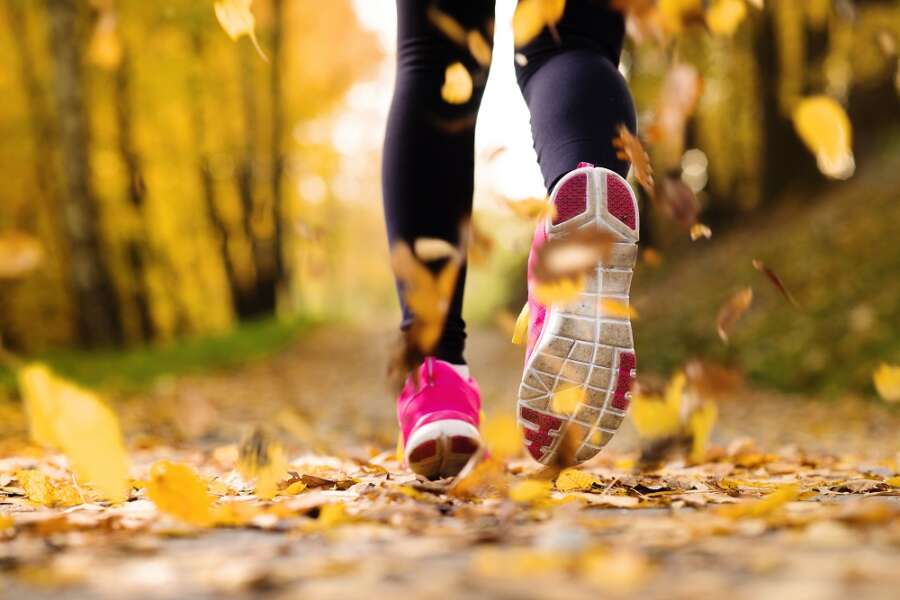 The Olympics can be an inspirational time, with thousands of Brits dusting off their P.E. kits and heading back out to get fit and reach new sporting heights. Yet, for new mums, restarting exercise isn’t as simple as buying a new pair of trainers, as new research from FemTech brand Contrelle reveals.

Of the 34% who said that they had not been impacted by the fear of the condition and did not agree that it had changed the amount or type of exercise they do, most of them still said that they knew of other women for whom it had been an issue.

Many types of exercise are cited as being a concern for women because of leakage, with trampolining being most likely to be named with a massive 53% of women naming this as a potentially problematic form of exercise. Running, gym classes and dancing for exercise, were also highlighted as worrying by more than 30% of women surveyed.

Baz Moffat, award-winning rower and co-founder of The Well HQ says, “We all need to move, yet so many women I work with don’t because they’re worried about leaking. It’s brilliant to see innovative products coming out to help women to get and keep moving that are addressing the real issues – such as stress urinary incontinence – behind why so few women are active enough.”

To lose urine during physical activity or sport is not normal. It creates a barrier to women’s participation in sport and fitness activities and, therefore, it may be a threat to women’s health, self-esteem and well-being. In fact, studies have shown that up to 20% of women have reported quitting physical exercise due to incontinence.* Those who have continued to exercise have resorted to measures such as wearing black clothing, or limiting their training to times and places with less people around.

Contrelle could be the answer, treating the condition rather than simply managing the symptoms. This new product has revolutionised women’s lives, enabling them to re-engage in exercise, take part in sport, run, swim, go to the gym. Managing the symptoms of SUI at the source provides women with a new level of freedom and confidence.

Ash Monga is a consultant urogynecologist based at Southampton University Trust. He says, “Many women find pads uncomfortable or unsuitable, especially when seeking a solution to SUI and particularly when exercising. Contrelle is discreet and it can be used by the majority of suffers as and when needed, in combination with pelvic floor exercises or when waiting for surgery.”

To ensure the fit is just right, Contrelle customers start with a sizing kit to establish the correct fit for them. Sizing kit RRP is £7.50, follow on packs in different sizes start at £18.75 for a 5-pack or a 30-pack for £90.