Our website publishes news, press releases, opinion and advertorials on various financial organizations, products and services which are commissioned from various Companies, Organizations, PR agencies, Bloggers etc. These commissioned articles are commercial in nature. This is not to be considered as financial advice and should be considered only for information purposes. It does not reflect the views or opinion of our website and is not to be considered an endorsement or a recommendation. We cannot guarantee the accuracy or applicability of any information provided with respect to your individual or personal circumstances. Please seek Professional advice from a qualified professional before making any financial decisions. We link to various third-party websites, affiliate sales networks, and to our advertising partners websites. When you view or click on certain links available on our articles, our partners may compensate us for displaying the content to you or make a purchase or fill a form. This will not incur any additional charges to you. To make things simpler for you to identity or distinguish advertised or sponsored articles or links, you may consider all articles or links hosted on our site as a commercial article placement. We will not be responsible for any loss you may suffer as a result of any omission or inaccuracy on the website.
Home Uncategorized Demand for admin, HR and office support grows as employers struggle to recruit

Demand for admin, HR and office support grows as employers struggle to recruit 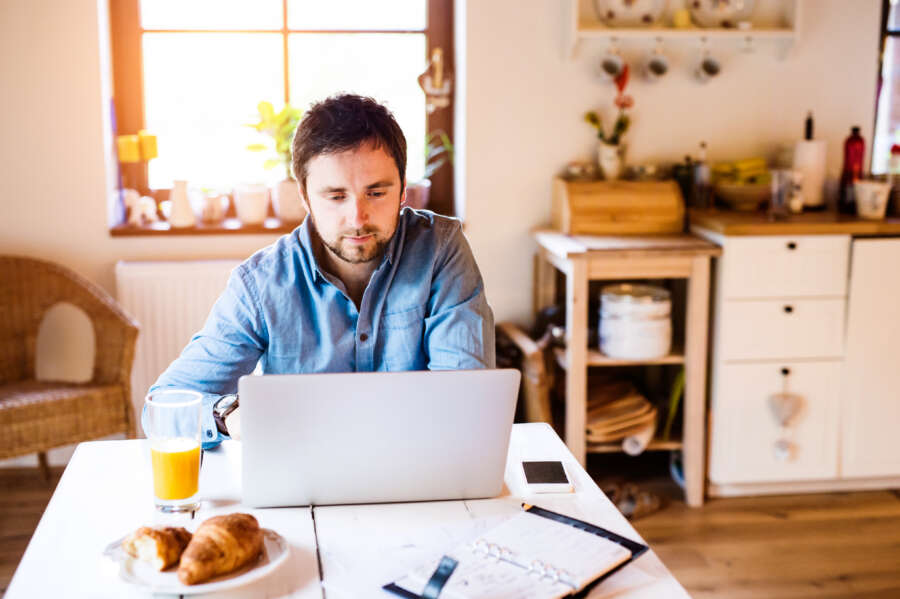 The vast majority (85%) of UK employers are concerned that they will be unable to hire crucial admin, HR and office support staff over the next year as skills shortages remain rife and war for talent hots up. That’s according to new research by specialist recruitment firm Robert Half.

The firm’s 2023 Salary Guide – which analyses and reports on market salaries, hiring trends, and skills requirements across the UK – revealed that the high demand for these roles has led to many candidates choosing not to proactively search for a new role and instead wait to be headhunted. With almost a third (31%) of hiring managers also revealing that the pace of recruitment will prevent them from attracting talent, businesses look set to face continued hiring struggles for some time yet.

According to the data, skills shortages are being exacerbated by evolving skills requirements across the admin, HR and office support functions, with more businesses requiring Excel and data analytics skills in roles as the growth in people analytics grows. Survey respondents revealed that roles for junior HR professionals are increasingly requiring tech skills and larger responsibilities, creating a potential drain of early careers talent across HR.

Diversity challenges
While the data revealed that 28% of UK businesses are hiring new HR or support staff to spearhead diversity and inclusion efforts, the study also highlighted that recruitment across these roles is being hindered by a lack of current DEI visibility.

Two-thirds (66%) of hiring managers agreed that businesses need to be more transparent about their DEI activity to attract staff, with many HR professionals viewing a lack of openness as a ‘red flag’ when considering a new role. A further 24% revealed that they had been asked about diversity, inclusion and equity in the last 12 months, suggesting that businesses are facing a ‘Catch-22’ diversity scenario.

“Skills shortages are being widely talked about in remits that we expect to see a dearth of resources such as the STEM fields, but in reality, the effects of the war for talent are being felt across every function. Admin, HR and office support staff have a critical role to play in keeping businesses running, but our data suggests that the current hiring landscape is making recruitment across these roles difficult.

“Financial incentives can only go so far in attracting and retaining talent across these core operational functions. When we look in more detail at what motivates this segment of the workforce, clear evidence of and commitment to diversity has a clear role to play. We’re already seeing employers without a clear and concise DEI strategy and communications plan facing tough questions from candidates, and this will only become more commonplace as time goes on and younger socially aware employees join the jobs market. While businesses may need to first recruit the resources to drive diversity and inclusion actions, those that are seemingly doing nothing at the moment will struggle. Any steps – no matter how small – to drive more meaningful and transparent diversity conversations will improve a firm’s attractiveness to this segment of the workforce.”

DISCOVERY OF SILVER STASHED AWAY SINCE THE 1920S