Our website publishes news, press releases, opinion and advertorials on various financial organizations, products and services which are commissioned from various Companies, Organizations, PR agencies, Bloggers etc. These commissioned articles are commercial in nature. This is not to be considered as financial advice and should be considered only for information purposes. It does not reflect the views or opinion of our website and is not to be considered an endorsement or a recommendation. We cannot guarantee the accuracy or applicability of any information provided with respect to your individual or personal circumstances. Please seek Professional advice from a qualified professional before making any financial decisions. We link to various third-party websites, affiliate sales networks, and to our advertising partners websites. When you view or click on certain links available on our articles, our partners may compensate us for displaying the content to you or make a purchase or fill a form. This will not incur any additional charges to you. To make things simpler for you to identity or distinguish advertised or sponsored articles or links, you may consider all articles or links hosted on our site as a commercial article placement. We will not be responsible for any loss you may suffer as a result of any omission or inaccuracy on the website.
Home News DC market booms but pension pots still need a boost 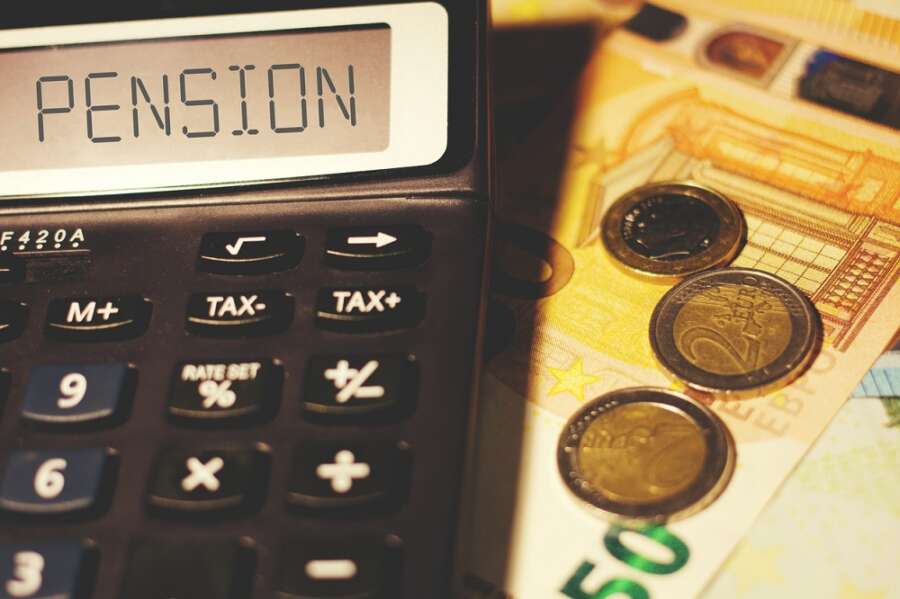 “Bigger is better when it comes to DC pensions, with the number of small schemes continuing to decline in favour of the burgeoning master trust market and the introduction of auto-enrolment swelling the numbers of members.

Asset levels are also on the rise – growing a massive 413% since January 2012. However, this isn’t corresponding to higher levels of pension assets per member – average levels have collapsed 70% to just over £5,212 since 2012.

So not everything is booming in the DC market – average pension pots still need a boost. There might be many more people saving into a pension but overall, they are saving less – the vast majority of people won’t be saving more than the current auto-enrolment minimum of 8%. While many of these members will still be young and have many years to build up a good level of pension, they need to be doing all they can to bolster the amount they contribute above these minimums if they are to build a firm foundation for their retirement.

Making small changes such as increasing your contribution every time you get a pay-rise can really make a difference over time. Another key thing is that your employer may contribute more if you do, so it’s worth seeing if that is an option as that can really boost your retirement pot.”

No fault divorce surge in April 2022