Our website publishes news, press releases, opinion and advertorials on various financial organizations, products and services which are commissioned from various Companies, Organizations, PR agencies, Bloggers etc. These commissioned articles are commercial in nature. This is not to be considered as financial advice and should be considered only for information purposes. It does not reflect the views or opinion of our website and is not to be considered an endorsement or a recommendation. We cannot guarantee the accuracy or applicability of any information provided with respect to your individual or personal circumstances. Please seek Professional advice from a qualified professional before making any financial decisions. We link to various third-party websites, affiliate sales networks, and to our advertising partners websites. When you view or click on certain links available on our articles, our partners may compensate us for displaying the content to you or make a purchase or fill a form. This will not incur any additional charges to you. To make things simpler for you to identity or distinguish advertised or sponsored articles or links, you may consider all articles or links hosted on our site as a commercial article placement. We will not be responsible for any loss you may suffer as a result of any omission or inaccuracy on the website.
Home Finance Lower birth rates fuel state pension headache 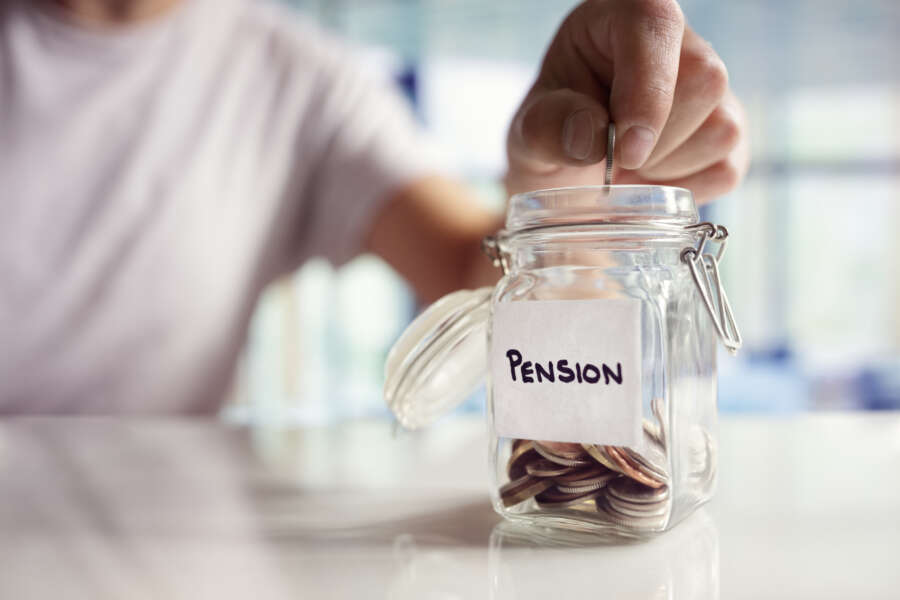 The ONS has released data on births in England and Wales https://www.ons.gov.uk/peoplepopulationandcommunity/birthsdeathsandmarriages/livebirths/datasets/birthsummarytables

“Today’s birth rate data shows little evidence of the much talked about pandemic baby boom and alongside increasing longevity shows the fine line that needs to be tread on state pension policy.  Birth rates shift over time – we saw birth rates well in excess of 700,000 and even 800,000 per year in the 1960s and the post war era but the trend is recent years is downwards.

With the number of older people continuing to rise there is a real imbalance when it comes to younger people in the workforce supporting a burgeoning ageing population and the sums don’t add up. The debate continues to rage around the triple lock and whether it’s the fairest way to uprate state pension here in the UK and we await the findings of a government review into whether state pension age will be hiked further and faster. It’s not just an issue for the UK either, in France we are seeing strike action today over government plans to increase retirement age from 62 to 64 and we’ve seen retirement ages increased throughout Europe.

In the UK auto-enrolment will help more people build a pension to see them through their retirement but with state pension forming the backbone of people’s retirement income people need more certainty around when and how they get their state pension so they can plan. The time has come for a thorough review of state pension to give people a longer-term view so they can make these plans.”