Our website publishes news, press releases, opinion and advertorials on various financial organizations, products and services which are commissioned from various Companies, Organizations, PR agencies, Bloggers etc. These commissioned articles are commercial in nature. This is not to be considered as financial advice and should be considered only for information purposes. It does not reflect the views or opinion of our website and is not to be considered an endorsement or a recommendation. We cannot guarantee the accuracy or applicability of any information provided with respect to your individual or personal circumstances. Please seek Professional advice from a qualified professional before making any financial decisions. We link to various third-party websites, affiliate sales networks, and to our advertising partners websites. When you view or click on certain links available on our articles, our partners may compensate us for displaying the content to you or make a purchase or fill a form. This will not incur any additional charges to you. To make things simpler for you to identity or distinguish advertised or sponsored articles or links, you may consider all articles or links hosted on our site as a commercial article placement. We will not be responsible for any loss you may suffer as a result of any omission or inaccuracy on the website.
Home Finance Elavon headline sponsor of University of Essex Rebels for another season

Elavon headline sponsor of University of Essex Rebels for another season 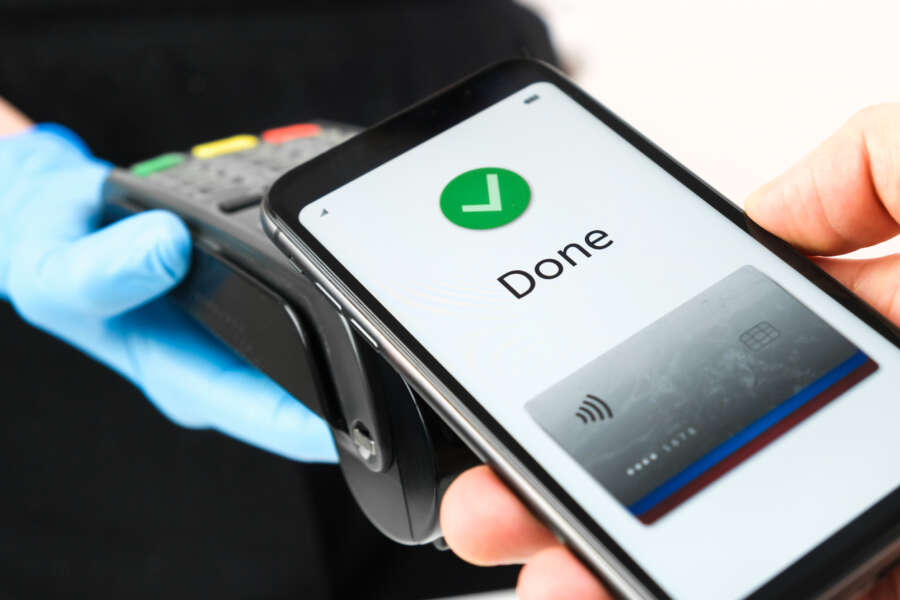 Global payments provider Elavon Merchant Services is the headline sponsor of the University of Essex Rebels basketball club for season 2022/23.

It’s the second successive season that Elavon has been the Rebels’ major sponsor.

Hemlata Narasimhan, President of Elavon Merchant Services, says, “Not only do the Essex Rebels have one of the best university basketball programmes in the UK, the Rebels players are also role models in their communities and are inspiring younger people to pursue both their academic and sporting passions. This spirit of giving back resonates strongly with our core values at Elavon and we couldn’t be more pleased to align ourselves with the Rebels.”

Simon Lister, Business Development Manager at the University of Essex, says, “Sponsorship is everything. It makes the difference between having the Essex Rebels Programme and not – it’s that important to us. Elavon is changing lives.”

The Rebels have been making a difference on and off the court since the club’s inaugral season in 2018/19.

This success has been equally matched by that of Rebels Play, a club for children aged 5-14, and the Essex Rebels Juniors offering skills and confidence building (with or without the need to compete) for those aged 12-18.

Simon Lister, Business Development Manager at the University of Essex, says, “Our players talk to the children about dual-career pathways and mixing professional sport with academic passions. It’s a concept many of the children don’t realise is an option, and nor do their parents.”

“Our players become mentors. They talk to the children about goals, having targets and aspirations. You can see the impact it has on the children’s faces and, often, their parents too.”