Our website publishes news, press releases, opinion and advertorials on various financial organizations, products and services which are commissioned from various Companies, Organizations, PR agencies, Bloggers etc. These commissioned articles are commercial in nature. This is not to be considered as financial advice and should be considered only for information purposes. It does not reflect the views or opinion of our website and is not to be considered an endorsement or a recommendation. We cannot guarantee the accuracy or applicability of any information provided with respect to your individual or personal circumstances. Please seek Professional advice from a qualified professional before making any financial decisions. We link to various third-party websites, affiliate sales networks, and to our advertising partners websites. When you view or click on certain links available on our articles, our partners may compensate us for displaying the content to you or make a purchase or fill a form. This will not incur any additional charges to you. To make things simpler for you to identity or distinguish advertised or sponsored articles or links, you may consider all articles or links hosted on our site as a commercial article placement. We will not be responsible for any loss you may suffer as a result of any omission or inaccuracy on the website.
Home Lifestyle A recent study found that UK households use on average 456 GB of data every month. That’s the equivalent of 65 hours of UltraHD streaming on Netflix, or streaming more than 63 thousand 3 minute songs on Spotify.

A recent study found that UK households use on average 456 GB of data every month. That’s the equivalent of 65 hours of UltraHD streaming on Netflix, or streaming more than 63 thousand 3 minute songs on Spotify. 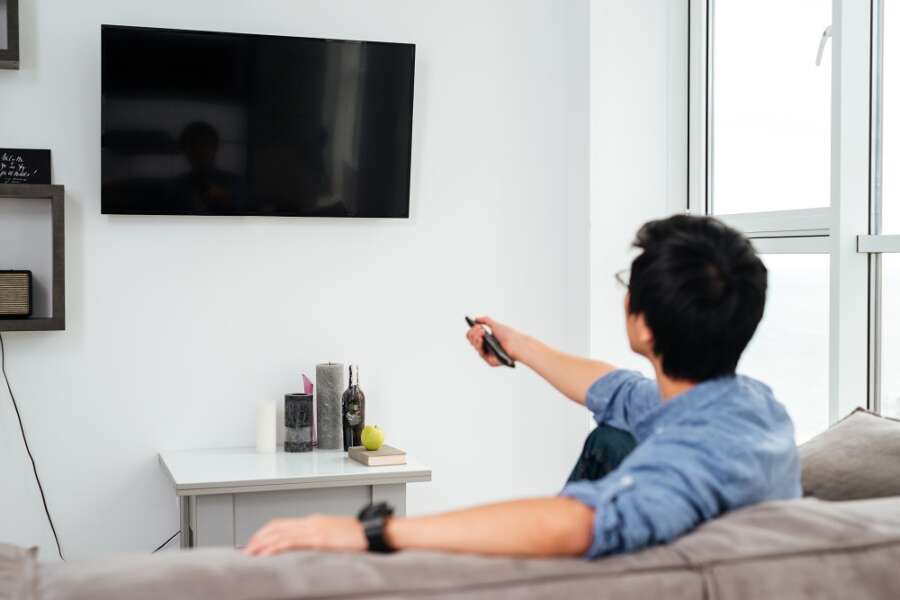 Using Ofcom data from May 2022, the analysis carried out by BroadbandUK took into account Gigabytes of data downloaded per household right across the UK, right down to street level.

The data revealed that the region with the highest average consumption is Greater London, with 506 GB/month; 11% above the national average. In second place, households in the North West use on average 478 GB/month. With 3.18 million connections in the North West, total annual usage comes to a staggering 18.6 billion gigabytes.

Outside London, the areas with the greatest data consumption include Manchester, which averages 533 GB/month and Oldham 531 GB/month. At the opposite end of the scale, homes in Torquay average just 328 GB/month and Harrogate 372 GB/month.

The research identified a correlation between fast connection speeds and high data consumption. A key finding was that despite Government claims that Gigabit-capable broadband is now available to over 70% of the UK, the analysis showed that uptake of Ultrafast broadband is significantly lower. Just 4% of UK homes have Ultrafast (300 Mbit/s or more), 68% Superfast (30 Mbit/s or more), and 28% Standard (under 30 Mbit/s) connections.

The study also considered the environmental impact of data transfer. It is estimated that the UK produces 158,000 tonnes of carbon every month through broadband usage alone. To put that into perspective, it would take around 90 million trees to offset the nation’s annual carbon emissions from broadband usage.

Saveen Rajan, CEO at Broadband UK, commented on the findings:

“The Government’s levelling up agenda has included a major push to deliver full fibre broadband across the UK. However, while the pace of this rollout has been rapid, our research shows that take-up has so far lagged behind due to lack of awareness and high pricing.

“The carbon footprint of our gadgets, the internet and systems supporting them is a real and growing concern – estimated to be similar to global emissions from the aviation industry. We hope that ISPs will be encouraged to reduce and offset their carbon footprint to help mitigate climate change and promote a sustainable future.”